With the theme "A New Century of CPI Innovation", Chem Show management announced that November 17-19 will be the official dates of the 2015 100th Anniversary event at the Javits Convention Center in New York City.

Several new enhancements will be unveiled at the CPI s leading North American exposition, including expanded participation by associations and other industry organizations.

"We are very excited about launching the next 100 years of CPI innovation," said Clay Stevens, President of International Exhibition Company (IEC), which produces and manages the Chem Show. "Since the first event in 1915, the Chem Show has been widely recognized as a leading resource for CPI professionals that they can use to discover the latest innovations and solutions." 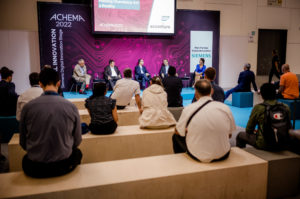