Annika Berglund, Atlas Copco’s Senior Vice President Corporate Communications and Governmental Affairs, has decided to leave her position. Her last day in the current role will be on December 31, 2017. 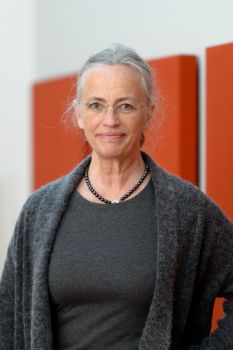 Annika Berglund, born 1954, began her Atlas Copco career in 1979. For the past 20 years, since December 1997, she has been a member of Atlas Copco’s Group Management and head of the Corporate Communications department. Prior to this she held various operational positions in marketing and sales.

“Annika is a passionate leader, living and breathing our values,” said Mats Rahmström, President and CEO. “We thank her for dedicated work over the years and for her contributions to building our strong and very successful culture.”

In January 2017, Atlas Copco announced that its Board of Directors will propose to the Annual General Meeting on April 24, 2018, to divide the Group into two companies. For Epiroc, the company to be dividended out, the recruitment of a SVP Corporate Communications will soon be completed. The recruitment of the next SVP Corporate Communications for Atlas Copco will start in August.

Annika Berglund will remain employed by Atlas Copco throughout 2018 to ensure a good transition for her successor and to support the split of Atlas Copco into two groups.