Aqua Engineering GmbH, headquartered in Mondsee/Austria and specialized in the construction of large-scale water treatment plants, has been awarded the contract for the turn-key construction of two desalination plants in the United Arab Emirates after strong international competition.

Aqua Engineering was awarded the contract worth USD 23 million by the Federal Electricity and Water Authority, Dubai, on the basis of providing the best technological solution. The desalination plants, each with a capacity to produce 13,550 m3 drinking water per day, will be turn-key constructed over the next 2 years and will make an important contribution for ensuring drinking water supply in the Emirates of Fujairah and Ajman.

The technology used for the desalination of sea water, reverse osmosis (RO), is currently gaining more ground internationally due to its high reliability as well as low production and energy costs compared to thermal desalination technologies.

As early as 1988-1992, Aqua Engineering delivered seawater desalination plants to the U.A.E. These plans are now the longest serving plants in the region. They produce precious drinking water which perfectly meets the high standards of the local authorities. In addition to seawater desalination plants, Aqua Engineering supplies large-scale plants for drinking water and waste water treatment. 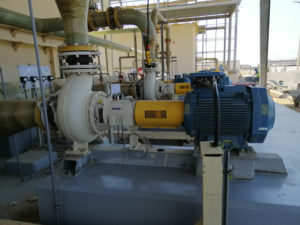 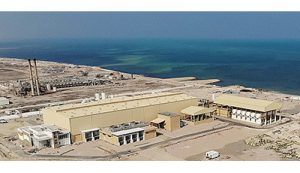 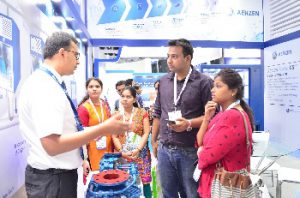