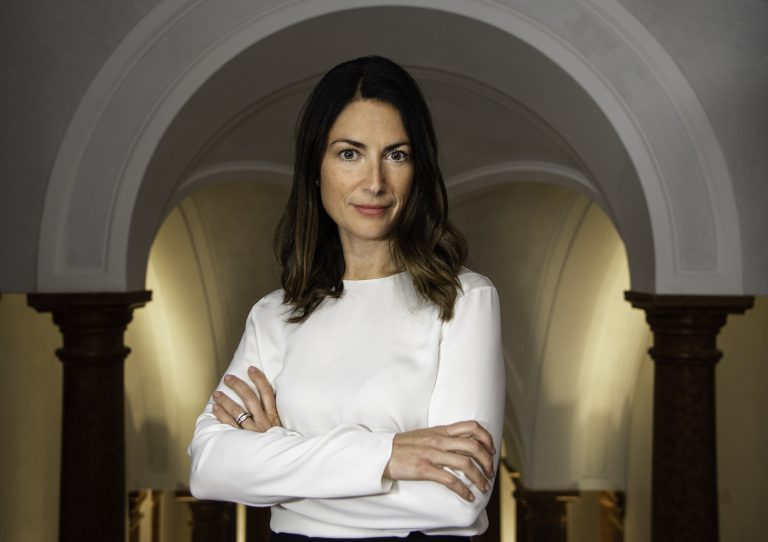 Varsellona will be appointed Group General Counsel and member of the Executive Committee, effective November 1, 2019. De Saint Victor will continue as Company Secretary, reporting to Chairman and CEO Peter Voser, until March 31, 2020. Effective April 1, 2020, Varsellona will become ABB General Counsel and Company Secretary while de Saint Victor will concentrate on board mandates.

Varsellona, born in 1970, has been Chief Legal Officer of Nokia since May 2014, and additionally President of Nokia Technologies since May 2018. She joined Nokia Group in July 2013 as Nokia Siemens Networks General Counsel, having previously served as General Counsel at TetraPak. Before that, she held senior legal positions in GE Oil & Gas for many years, with a specific focus on managing legal affairs for commercial operations and global services. She is a member of the board of directors of Nordea Bank AB.

"Maria Varsellona brings extensive knowledge of contract law and mergers & acquisitions, among other specializations, as well as significant experience from various technology and industrial companies," said ABB Chairman and CEO Peter Voser. "Her experience at Nokia in particular will help ABB to advance its digital leadership in industry while continuing to drive integrity and corporate governance relentlessly."

Varsellona is an admitted lawyer in Italy and England, and has worked in private practice in both those countries, as well as having lectured on international contract law at the University of Florence, Italy. She holds a law degree from the University of Palermo (Juris Doctor), Italy.

“I would like to thank Diane very much for her many years of commitment to the company as General Counsel, member of the Executive Committee and Company Secretary,” said Peter Voser. “Over the years, Diane has been closely associated with ABB’s strategy, with a focus on M&A, with ABB’s intellectual assets as a true differentiator in the market place, and with overall company culture and governance including a top quartile ethics and compliance framework.”