Underperforming open industrial waste water treatment lagoons are on the way out after more than a century, as industry counts the cost of their pollution, odours, leakage, energy wastage and relative inefficiency in fixing the problems they set out to address. 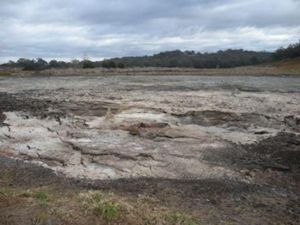 The advent of increasingly global carbon taxes, community activism, and increased legislative awareness of environmental shortcomings are driving change that will see industry searching for better ways to reduce problems created by effluent from uncovered lagoons.

Food and beverage processors will be in the front line of change, along with primary processors, including meat and dairy processors, as well operators of any industrial manufacturing or processing plant that draws water from its surroundings and returns water to the environment.

“However, these systems are now recognised for their environmental downsides, including their poor ability to control algae and suspended solids in warm weather and poor efficiency in removing pollution load.

Besides emitting pollution to the air and feeding problems into groundwater and runoff – resulting in fish kills, algal blooms and bacterial contamination – open lagoons waste energy in processing and oxygenation, when better designs could use the waste to produce green energy,” says Mr Bambridge, whose company, CST Wastewater Solutions, is one of Australia’s foremost exponents of anaerobic technologies that generate green energy from waste. These cost-efficient and user-friendly technologies – as proven by green energy pioneer Global Water Engineering in more than 75 industry plants worldwide – were most recently used in Australia to reduce the dependence of the $120 million Bluetongue brewery on fossil fuels and ultimately cut its overall energy needs by 15 per cent.

“Leading companies, such as those in the partnership that built Bluetongue (Coca Cola Amatil and SAB Miller), are acutely aware that industry has to provide a lead toward more efficient technologies that are globally sustainable – technologies that position companies a responsible partner in the sharing of community resources, including clean water and clean environments.

“It is no longer satisfactory for companies to treat their wastewater lagoons as a dump into which they can pump process problems, as some have in the past. Such companies have to catch up with the future, before the future catches up with them and they are compelled to take expensive remedial action – or even close down, in the worst cases.

“As always, progressive prevention is better than a radical cure. Costs can be moderated and user-friendly technologies are available if a plant’s performance is audited and change is implemented early.”

Challenges facing industry in the treatment of its waste water include:

The character, toxicity and quantity of contaminants presenting problems today are far more complex than those that presented challenges in the past, with pathogens, nutrients and highly publicised problems such as blue-green algae spilling into the environment and toxins building up over decades.

“Far better for a company to take progressive action of its own volition now, as a responsible corporate member of the community, rather than to have change thrust upon it abruptly and expensively as a community recalcitrant that must be disciplined,” said Mr Bambridge, who adds that good solutions do not have to be extortionately expensive and can be staged:

“The removal efficiency of GWE’s anaerobic wastewater treatment installations has been demonstrated globally to be as high as 90-95%, bringing the organic load down to regulatory discharge standards for some types of wastewater,” said Mr Bambridge.

The RAPTOR technology – which builds on this wealth of experience - stands for Rapid Transformation of Organic Residues. It’s a powerful liquid-state anaerobic digestion process that consists of enhanced pre-treatment followed by multi-step biological fermentation. Technologies such as RAPTOR can be used on food wastes (such as market surplus, kitchen waste, off-specification fruit and vegetables, and excess crops), agro-industry wastes (starch and sugar pulps, vegetable or potato waste), industrial residues (spent grain, fruit processing waste and paper mill sludge) and energy crops, such as corn, various grasses and algae.

Anaerobic digestion facilities have been recognised by the United Nations Development programme as one of the most useful decentralised sources of energy supply, as they are less capital-intensive than large power plants. They can also benefit local communities by providing local energy supplies and eliminate the need for large and often smelly and environmentally challenging settling lagoons.

“It’s just sensible corporate risk management really for any company CEO or Director to look at their options, to anticipate the problems lagoons may be creating now and certainly as we move into the future,” says Mike Bambridge.

“The risk is real and foreseeable. The solutions are available, affordable and user-friendly. The cost of doing nothing could be prohibitive and permanent.” 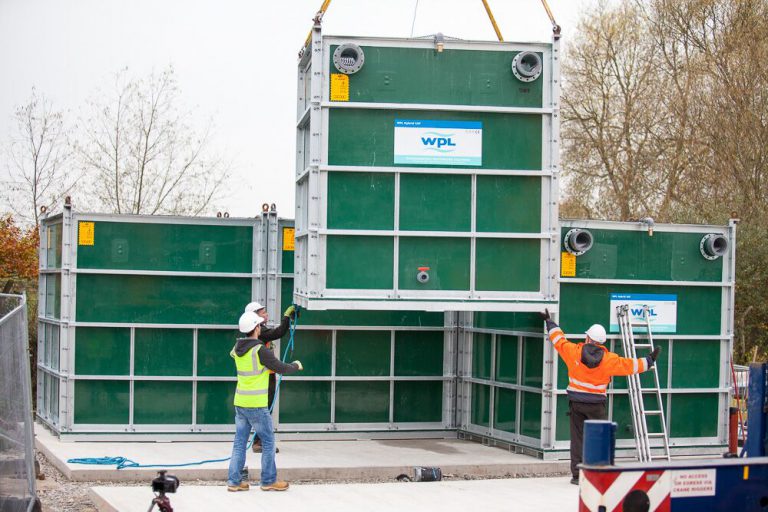 Onsite wastewater treatment specialist WPL has seen an upswing in contracts awarded through its Scottish Water framework in the last 12 months. 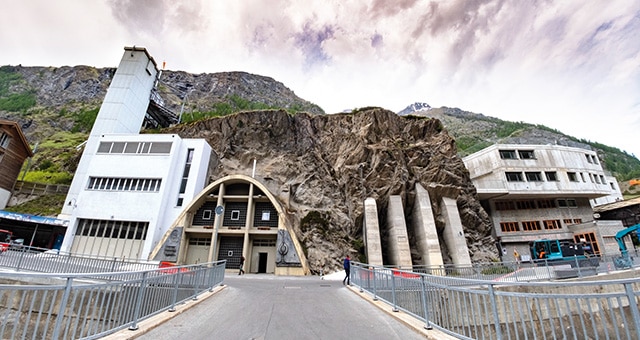 To accommodate it, extensive caverns were created inside the Alpine massif itself, following major excavation work which took five years to complete. Since then, Zermatt, also known as a “tourist magnet” at the foot of the Matterhorn in the Swiss canton of Valais, has been cleaning its wastewater subterraneously, behind closed doors. Inside the caverns, AERZEN blower technology provides adequate ventilation of the filter lines and activation.