Thousands of projects to purify drinking water for municipalities are in planning and construction. Most of these projects are to replace plants as old as one hundred years.

The number of projects generated by demand growth is comparatively small. Changing environmental and regulatory requirements are a third driver. All these projects are tracked in North American Public Water Plants and People published by the McIlvaine Company.

A prime example of replacement of ancient systems is in Sacramento, California where $240 million has been appropriated to rehabilitate the city s two major water treatment plants. Most of the renovation will occur at the 90-year-old Sacramento River Water Treatment Plant, but work also will be done on the Fairbairn Water Treatment Plant on the American River in east Sacramento.

The Sacramento River Treatment Plant was built in the 1920s and, officials say, has outlasted its useful life. It can treat 135 MGD, but utility officials said they want to increase that capacity to 160 MGD to meet future demands.

Ithaca, New York is finally moving ahead to rebuild a 110 year old plant. The city began evaluating its options for water service in 1996. In 2005, the rebuilding of the city s system or purchasing water from Bolton Point were identified as the two alternatives for evaluation by the city, and in 2009, Common Council approved the rebuild option. Site plan review for the $37 million project was completed last year. The project will put the city in a good position for the next one hundred years. The plant will use advanced technology as the first large plant in the area to use membranes for water filtration, a technology that is becoming more mainstream.

The Southern Delivery System (SDS) will break ground this year for a $125 million facility to treat the raw water that will be pumped from the Pueblo Reservoir to Colorado Springs.

The SDS water treatment plant, which is being built near Pikes Peak, will be able to clean 50 MGD of water. Discussion of a regional water delivery system began more than a decade ago to address the water needs of a growing population in the Pikes Peak region. The project is estimated to cost $1 billion, but could come in under budget because of favorable financing conditions.

SDS is expected to be operational in early 2016, and it could take nearly that long to complete the water treatment plant. 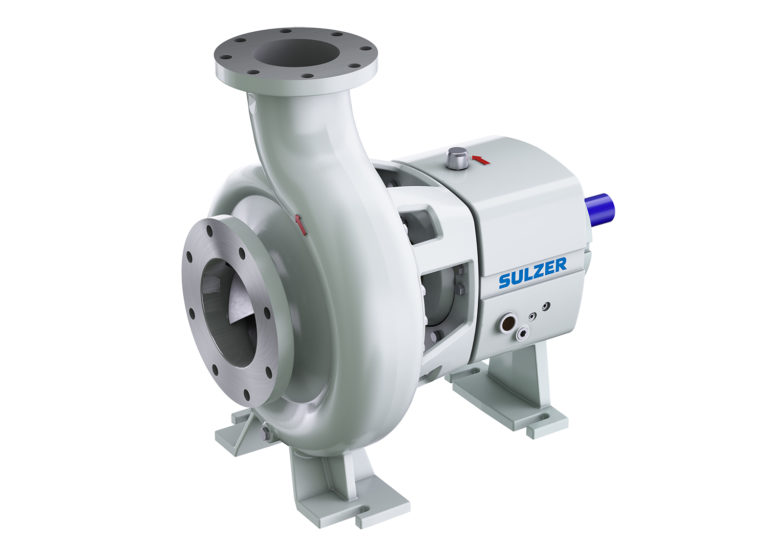