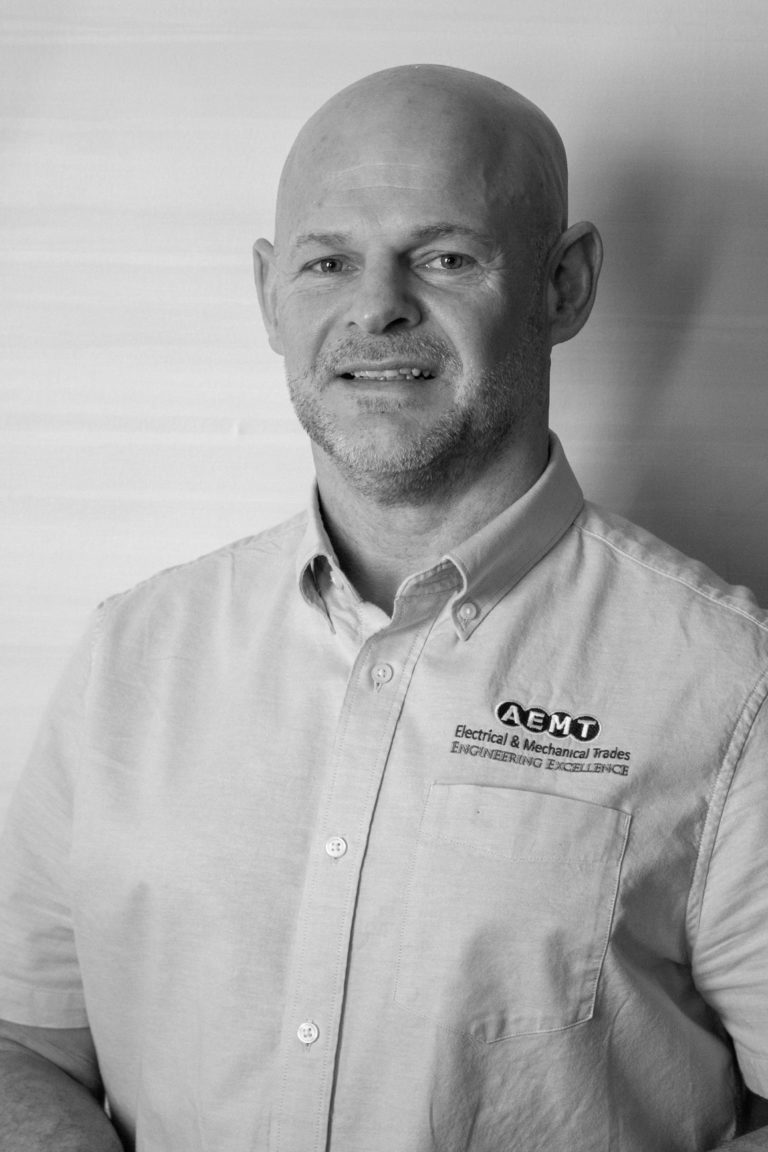 Peter Rawlinson(Image source: The Association of Electrical and Mechanical Trades)

To help tackle the minefield, safety compliance expert and AEMT lecturer, Peter Rawlinson, looks at the key requirements you may come across concerning hazardous environments, what they cover and how they relate to each other.

Before we get into specifics, it might be helpful to outline how different types of requirements compare briefly.

A Standard is a technical specification covering aspects such as dimensions, capacity, ratings etc. It is not a legal requirement but is widely considered best practice.

A Regulation in EU terms is a piece of law universally applicable to all EU member states.

An EU Directive is a legislative act outlining objectives that all EU member states must translate into their national legislation.

A Statutory Instrument is similar to an EU Directive and is the principal form in which delegated legislation is made in Great Britain.

Certification is the process of certifying that products, processes and people pass performance and quality assurance tests outlined in relevant standards and legislation.

Compliance in hazardous areas
The first acronym we will look at is IECEx, (International Electrotechnical Commission System for Certification to Standards Relating to Equipment for Use in Explosive Atmospheres). This aims to 'facilitate international trade in equipment and services for use in explosive atmospheres, while maintaining the required level of safety'. The IECEx system started as a product certification scheme but has since expanded to cover personnel certification offering competence training for people working in explosive atmospheres.

IECEx has a broad global reach and is sometimes referred to as a passport scheme in so far as it is accepted by many countries prima facia, while some may accept it but require signing up to a local scheme.

Indeed, the IEC scheme is the starting point for the development of the standards for EX equipment, and use.

Because of its international scope, the Ex Repair training offered by the Association of Electrical and Mechanical Trades (AEMT) follows unit Ex 005 of the IECEx Recognized Training Provider Programme (RTPP), which focuses on the BS EN IEC 60079-19 standard on repair, overhaul and reclamation of Ex equipment, alongside the BS EN IEC 60034-23 standard “Rotating electrical machines - Part 23: Repair, overhaul and reclamation”.

The ATEX directives are two EU directives describing the minimum safety requirements for workplaces and equipment used in explosive atmospheres, which must be applied in law by EU member states. There are, in fact, two directives. The ATEX 'equipment' Directive 2014/34/EU covers equipment and protective systems being used in potentially explosive areas. The ATEX ‘workplace' Directive 1999/92/EC covers the minimum health and safety measures that need to be in place to protect people working in hazardous areas.

UKEX is a UK Statutory Instrument. This is a direct transposition of the ATEX equipment directive into UK law under the new post-Brexit regime. This is driven in the UK by the UKEX AB (Authorised Body) group. The members of this group are also ATEX and IECEx certification bodies. It is in their interest for there to be ongoing alignment between the directives, and so it is unlikely that there will be a divergence between UKEX and ATEX despite the pending Brexit Bill and its impact on UK legislation.

DSEAR is also a UK Statutory Instrument and is a direct transposition of the ATEX workplace Directive into UK law. However, it also covers the requirements of the Chemical Agents Directive.

So, in essence, as far as regulation of hazardous area equipment and environments is concerned, IECEx is the starting point that enables the ease of gaining ATEX and now UKEX. As such, if IECEx is amended, the amendments will automatically be adopted by the ATEX Directive and UKEX regulations by means of the acceptance of such amendments being “state of the art” for explosion protection.

Finally, you may come across CSA, UL or FM certification. This is a broad system to ensure the safety of products used in North America, including Canada, whereby an OHSA or SCC-accredited Nationally Recognized Test Lab (NRTL) can certify that a product complies with specific North American safety standards.

There are several standards which apply to hazardous areas under the North American system; for example, FM 3615, UL 1203, and CSA C22.2 No. 30 are the standards for Explosion-Proof Equipment, while UL 674 and CSA C22.2 No. 145 cover "Electric Motors and Generators for Use in Hazardous (Classified) Locations". Some N American explosion protection standards are harmonised with the IEC, ATEX and UKEX systems, and others are not. In addition, the North American system follows a different environment classification system.

Source: The Association of Electrical and Mechanical Trades (AEMT) 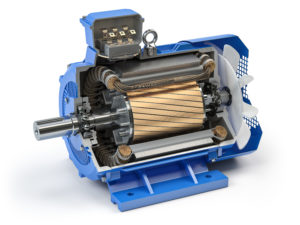 Can a repaired motor be more efficient?

Against a backdrop of increasing energy costs, significant savings can be made by upgrading old motors to more efficient modern alternatives. However, simply swapping a motor for a modern equivalent is not always practical or even possible. With this in mind, Thomas Marks, General Manager and Secretary at the Association for Electrical and Mechanical Trades, looks at how a motor’s efficiency can be improved as part of a repair or refurbishment and highlights some things you should consider. 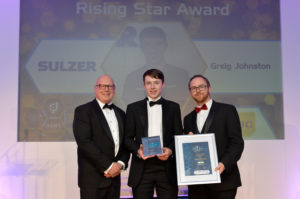 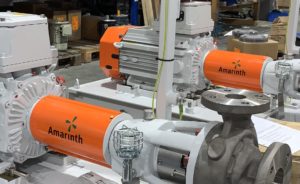 Amarinth has won a further order from VWS Westgarth for two titanium API 610 OH2 pumps for use aboard the FPSO One Guyana which is destined for the Yellowtail development project, Guyana. 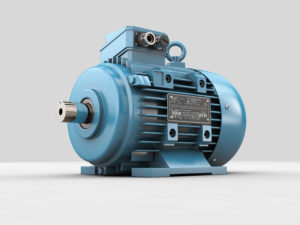 Thomas Marks, General Manager and Secretary at the Association for Electrical and Mechanical Trades, explores the requirements placed on the individuals and organisations involved in the repair and service of Ex-rated electromechanical equipment. 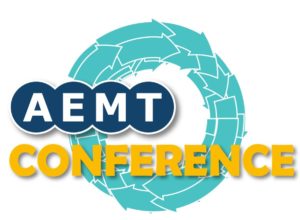 The AEMT Conference, which takes place at the Coventry Doubletree by Hilton on Thursday November 17, is set to give delegates a wealth of practical information and innovative inspiration to help them drive their business forward. 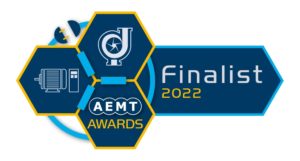 The Association of Electrical & Mechanical Trades (AEMT) is delighted to be returning to the West Midlands on the evening of Thursday 17th November for the staging of its 5th Annual Awards Ceremony. With a record number of submissions across the seven categories, this year’s programme has again produced some truly exceptional entries from right across the electro-mechanical arena.