In 1954 the company founder Karl Lutz started making electrical drum and container pumps in Wertheim. In recent years, the market leading brand has developed into a synonym for complete systems designed to handle any fluid filling, transfer and dosing application.

1957: Extension of the company and relocation to Wertheim.

1963: First explosion-proof motor for drum pumps approved by the PTB

1988: The company Lutz U.K. in Birmingham/Great Britain was founded.

1999: Lutz Pompen was set up in Ridderkerk/Netherlands.

2000: New development of the container pump B50 for a safe chemical transfer.

2002: Horizontal magnetic drive pumps were added to the product line.

2003: The proprietors of Lutz Pumpen GmbH took over JESCO Dosiertechnik in Wedemark and Technopool in Osnabrück

2007: Development of the new Lutz B2 Vario to enable transfer of small amounts of liquid

2010: New: Convenient and safe transfer of small amounts with the Lutz Battery Pump B1 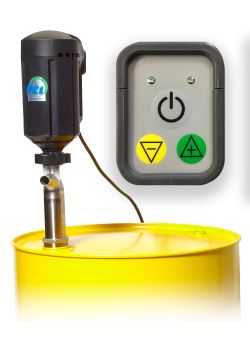 Pumping specialists Michael Smith Engineers have introduced new TEFC (Totally Closed Fan Cooled) IP55 motor options for their range of Finish Thompson drum and barrel emptying pumps. This type of pump is the most reliable and efficient method of transferring a wide range of fluids from container-to-container compared to hand pumps, and these new motor options extend their capability to an even wider range of applications. 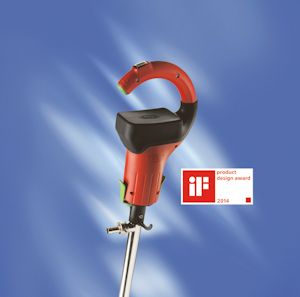 With the FBM-B 3100, Flux-Geräte presents the world’s first brushless battery motor for pumps. The motor is designed for the small sealless Combiflux drum pump. In combination with the pump, the motor provides a delivery rate which is extraordinary for this type of pump and guarantees the highest possible degree of flexibility in operation. 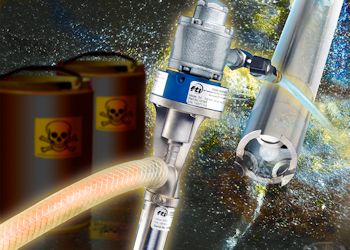 Transferring liquids from small drums, buckets and carboys using hand-operated, manual pumps can be a time-consuming and messy process, even if correct procedures are followed. An easier, safer and more efficient method is by using light and compact motor driven drum pumps like Finish Thompson EF Series drum pumps. 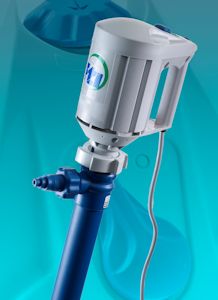 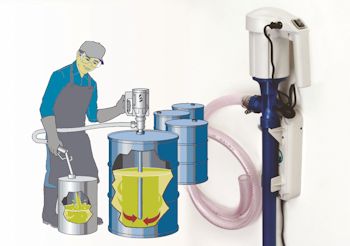 No Power? No Problem for Rechargeable Drum Pump Motor

The ability to transfer fluids safely and cleanly from drums and barrels even when an electrical or air supply to power a pump is not available, would, in certain applications be a distinct advantage. Thanks to the introduction of a new rechargeable drum pump motor this is now possible.

ClydeUnion Pumps to Supply Pumps for Projects in the UAE