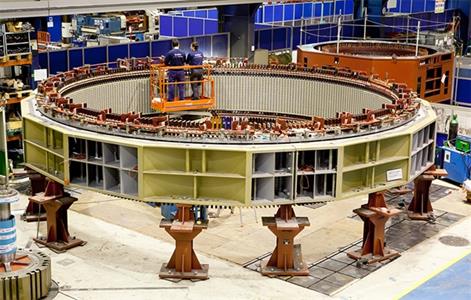 By modernizing and converting these units to Full Power Variable Speed concept, INDAR is making an important contribution to a more flexible use of hydropower plants and to increase the stability of electrical power networks in Europe due to its high level of operating flexibility.

Variable speed units offer several advantages for both pumping and generating modes such as:

The partnership between INDAR and IBERDROLA dates back several decades. 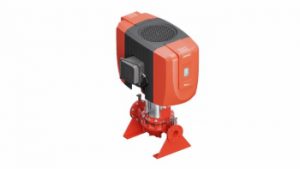