Furthermore, Hayward Tyler has secured its first orders from the Sichuan Province-based Dongfang Boiler Works. Three contracts have been placed to design and manufacture recirculation pumps on supercritical boilers for the Beilungang, Haimen and Shanxi Pu Cheng power stations.

"China’s continued economic growth has led to an explosion in demand for electric power whereby the ASOT technology is becoming ever more popular for steam power plants due to higher efficiency and reduced CO2 emissions. As the demand grows for cleaner energy, our technology is posed to play an integral part and we look forward to similar success in the second half of the year.” 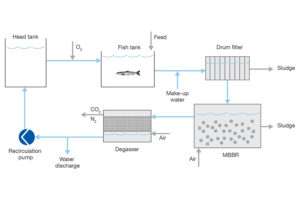 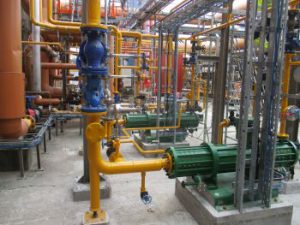 During the modernisation of an ethane cracker plant, Hermetic-Pumpen GmbH supplied two 12-stage, sealless, canned motor pumps from the CAM 32/6 + 6 series. With this petrochemical plant, the provision of raw materials to the company-owned plastics manufacturers at the integrated site is ensured. 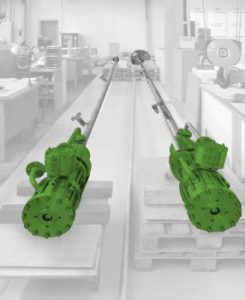 Using canned motor technology for submersible pumps provides significant advantages. A short shaft, only two slide bearings – independent from the immersion depth – and various monitoring functions not only ensure high reliability but also mean cost advantages for the operator. Since it is supplied as a lock pump, easy servicing is guaranteed at the same time.