More than $4 billion per year will be invested for plants to convert conventional and unconventional gas into liquids. These liquids will be used for fuel and chemicals.

This is the latest forecast in Oil, Gas, Shale and Refining Markets and Projects, an online report published by the McIlvaine Company.

Converting natural gas into liquid fuels is now seen as a primary way to take advantage of the large shale gas reserves in the U.S. Sasol and Shell plants in Louisiana are slated to require an investment of over $24 billion. There are plants under consideration in Alaska, British Columbia and Pennsylvania.

The largest and longest running plant is operated by Sasol in South Africa. A second plant is under development at Mossel Bay. Additional plants are slated for Thailand, Nigeria, Uzbekistan and Brazil.

Liquids created from gas are high in purity. The diesel fuel emits fewer pollutants to the environment than diesel made from crude oil. There is also less engine wear.

Unconventional gas and coal will also be used as feed stocks. China is already operating plants using coal as a feed stock. Through indirect gasification technology coal is converted to gas and then in a further process converted to fuel or chemicals. There are a number of coal to chemicals plants in operation or planning. The Eastman plant in Tennessee has been making chemicals from coal for decades.

Coal bed methane and biomass are additional sources of gas which can be converted to liquids. An alternative process for making biodiesel is with indirect gasification.

The contribution of gas-to-liquids will be significant but will not compare to the liquids which are extracted along with conventional and unconventional gas. By 2015, condensates and other natural gas liquids will contribute fourteen million barrels per day of product.

The conversion of gas-to-liquids involves a large investment in pumps, valves and instrumentation. Extensive investments in air and water pollution control equipment are also required. 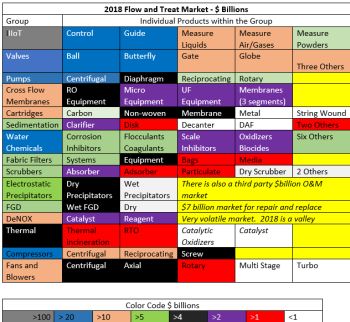 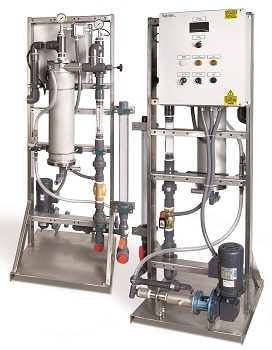 dynaBLEND Liquid Polymer Systems to be Featured by Fluid Dynamics

Fluid Dynamics is a global leader in the design and manufacture of polymer-blending systems for the water and wastewater industries, specializing in non-mechanical polymer-blending equipment. 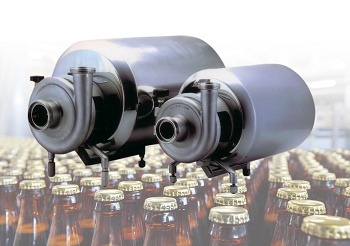 Transferring liquids in food, brewing, pharmaceutical and other similar hygienic process applications requires reliable, easy-to-clean and easy-to-maintain pumps. Liquids handling specialists Pump Engineering offer a wide range of pumps which are ideal for these situations. For example their range of CSF CS, CSA and CSM centrifugal pumps are capable of handling capacities from 1 to 550 m3/hour at heads up to 155 metres.

The market to remove liquids from oil, fuels and gas is close to $2 billion/yr. and includes a range of devices to remove both small and large droplets as well as water in emulsified solutions. Water and other liquids need to be removed from natural and synthetic gas.