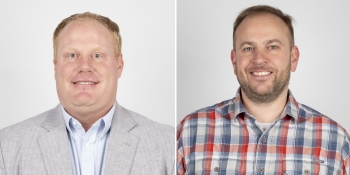 Chris Downey will oversee the distribution and sales for Franklin Electric’s Pioneer Pump and FPS brand products throughout the U.S. sales territory of Colorado, Kansas, Missouri, Nebraska, Iowa, Wisconsin, Minnesota, North Dakota, and South Dakota, along with the Canadian sales territory of Manitoba. Downey’s career in the pump industry began at a young age and has been continued throughout the majority of his career. Most recently, Downey worked as Sales Director for Hydroflo Pumps, USA, and has previously gained experience in positions such as Regional Sales Manager for American Marsh Pumps.

Shane Wright will oversee the distribution and sales for Franklin Electric’s Pioneer Pump and FPS brand products throughout Mississippi, Alabama, Tennessee, Virginia, North Carolina, South Carolina, Georgia, and Florida. Wright’s career in the pump industry began as an Outside Sales Representative for Jack Tyler Engineering. Wright also worked as an Inside Sales Representative as well as Director of Sales and marketing for American Marsh. Most recently, Wright worked as a National Distribution Manager for Ruhrpumpen. 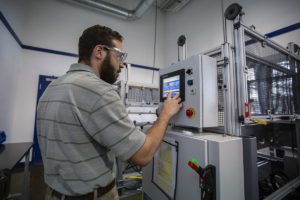 The manufacturer of engineered sealing applications is constantly pursuing ways to provide its customers with enhanced product quality and better service. To that end, the company has opened a dedicated engineering service center in North America as part of its global radial shaft seal operations. 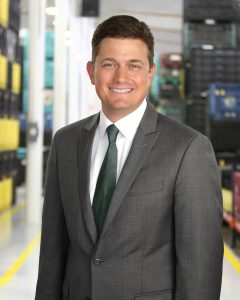 MANN+HUMMEL Appoints New Board of Management

The Supervisory Board of MANN+HUMMEL Verwaltungs GmbH has appointed Kurk Wilks as the new President and CEO as of January 1, 2020.