RZR Bombas Positivas has been boosting its growth by leveraging its ability to solve complex fluid handling problems in a multitude of industrial processes. Through its manufacturing facility located in Sao Paulo’s metropolitan area, RZR supplies rotary gear pumps to the domestic market.

A recent case involved a player in the Adhesives and Hot Melt market located in the southern region of the country. The plant engineers were seeking a pump manufacturer capable of supplying a customized model that would virtually operate as an extruder device. The application consisted of extreme conditions of abrasiveness, combined with a 100 bar discharge pressure which was required to push calcium carbonate hot melt through a 0,012 inch screen of a pelletizer machine.

Following the principle of a large sized model running at a very low speed, coupled with the severe hardening of all pump internals facing metal contact, there was still a snag to be overcome: the rotor and shaft assembly wouldn’t bear the high momentum at pump start. Despite all available assembly techniques, there was only one cost effective approach that RZR had already successfully tested. The rotor and shaft would be assembled out of an integral hot rolled bar. When handling applications that combine high discharge pressure and short cycles, there is no better solution than an integral arrangement of pump rotor and shaft, Ricardo Ziemer, RZR’s lead engineer explains.

Several weeks of arduous work by the engineering team were dedicated into completing additional modifications, such as a new internal bearing design, and new rotor and internal gear end clearances. At the end, the collaborative effort of both parties led to another successful case. “I knew that our obstinacy to attain a cost effective solution to this challenging application would pay off. Our solution resulted in a win of an invaluable customer for RZR”, Ziemer concludes. 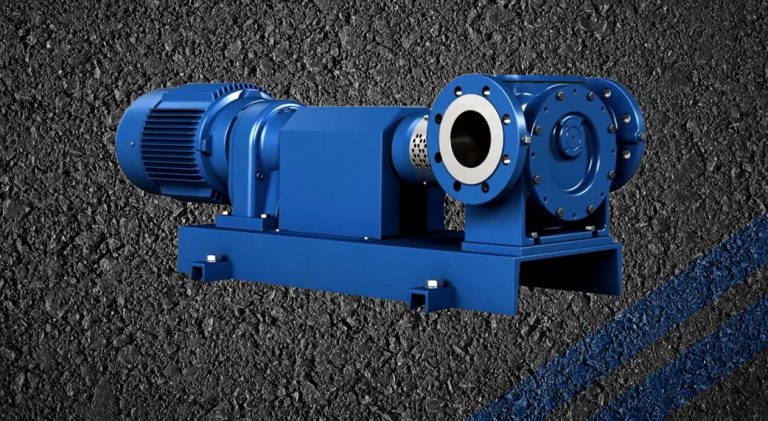 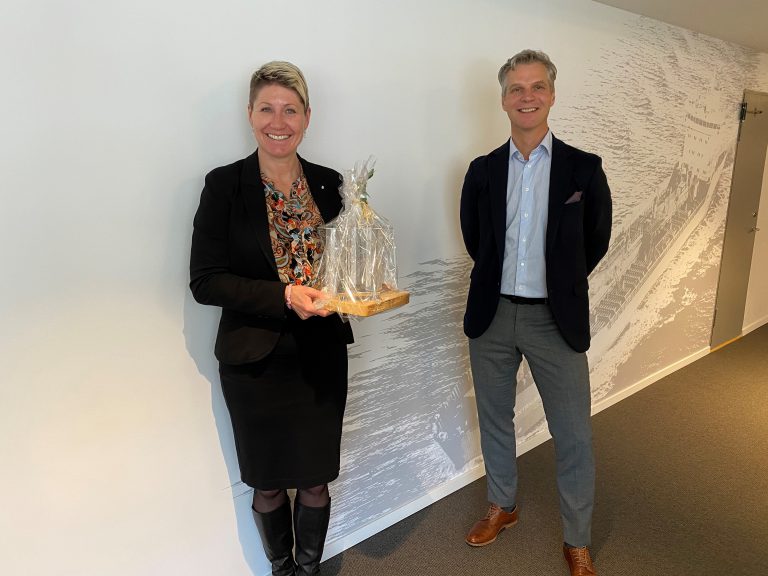 On Friday 15 May 2020, the shipping company Utkilen received delivery of their new vessel, Saltstraum, now ship number 4,000 worldwide in operation with Framo pumps on board.