ABB, the leading power and automation technology group, has appointed Claudio Facchin as Executive Committee member responsible for the Power Systems division, effective Dec. 1, 2013. He succeeds Brice Koch, who will leave ABB on Jan. 15, 2014 after an orderly transition, as previously announced. 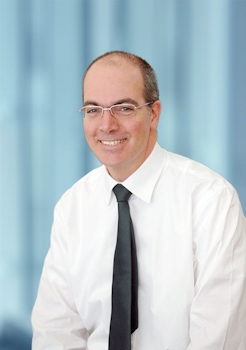 For the past four years, Facchin has led ABB’s business activities in the major markets China, Japan and South Korea as Chairman and President, North Asia. During this time, he delivered solid profitable growth by penetrating existing and new customer segments, and developing products tailored to local market needs. He has been instrumental in successfully growing ABB’s service business and leading collaboration across ABB’s entire portfolio in this important growth region. A successor for his role in Asia will be announced in due course.

“Claudio is an experienced leader with an impressive global track record, and a true team player,” said Chief Executive Officer Ulrich Spiesshofer. “In his roles in Asia and the global Substations systems business, he has demonstrated his ability to drive profitable growth building on collaboration and strong relationships with customers, while successfully executing many large-scale power projects. With these skills and his proven intercultural sensitivity, he is well placed to take over the Power Systems business.”

Facchin graduated in industrial engineering from the Politecnico di Milano, Italy, in 1989. From 1990 to 1994, he worked in France for Trane Co. and then Valeo SA, holding various positions in operations as well as in marketing and sales. 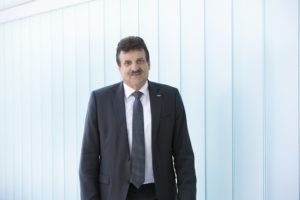 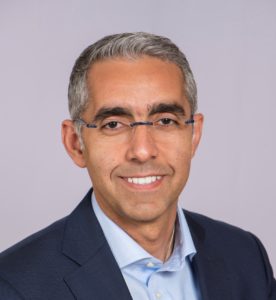