With the announced divestment of Power Grids to Hitachi, Claudio Facchin will continue to lead Power Grids as a standalone business ahead of the closing of the transaction, which is expected in the first half of 2020. Frank Duggan and Chunyuan Gu will step down from their roles as Presidents of the Europe and AMEA (Asia, Middle East and Africa) regions respectively, as those roles are to be discontinued under the new ABB operating system.

Duggan and Gu will continue as advisors to the company. In addition, Duggan will be appointed a member of the Hitachi ABB Power Grids board, representing ABB, while Gu will continue as Chairman of the Board of Directors of ABB China. Peter Voser, Chairman and CEO: “We thank Claudio, Frank and Chunyuan for their dedicated services as members of the Executive Committee. Their experience and expertise helped to strengthen ABB’s leading role in their respective markets and industries. We wish them every success in their new roles.”

Claudio Facchin joined the Executive Committee in 2013 as President of Power Systems, which he helped to turn around, before being appointed President of the Power Grids business in 2016.

Frank Duggan became a member of the Executive Committee in 2011 as Head of Global Markets and Manager of the former India, Middle East and Africa region and then became President of AMEA in 2015 and of Europe in 2017. In that time, he was pivotal in developing ABB’s customer-focused approach both globally and in those regions.

Chunyuan Gu joined the Executive Committee in 2017 as President of AMEA while he was Managing Director of ABB China. Gu played a key role in strengthening the company’s technology leadership in robotics and to develop its business in China and the AMEA region. 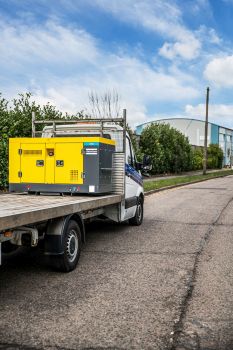 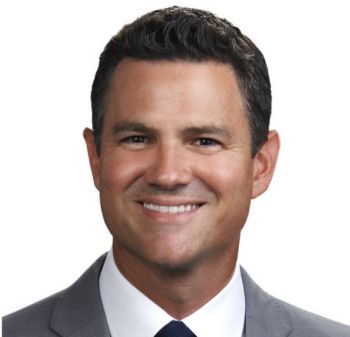