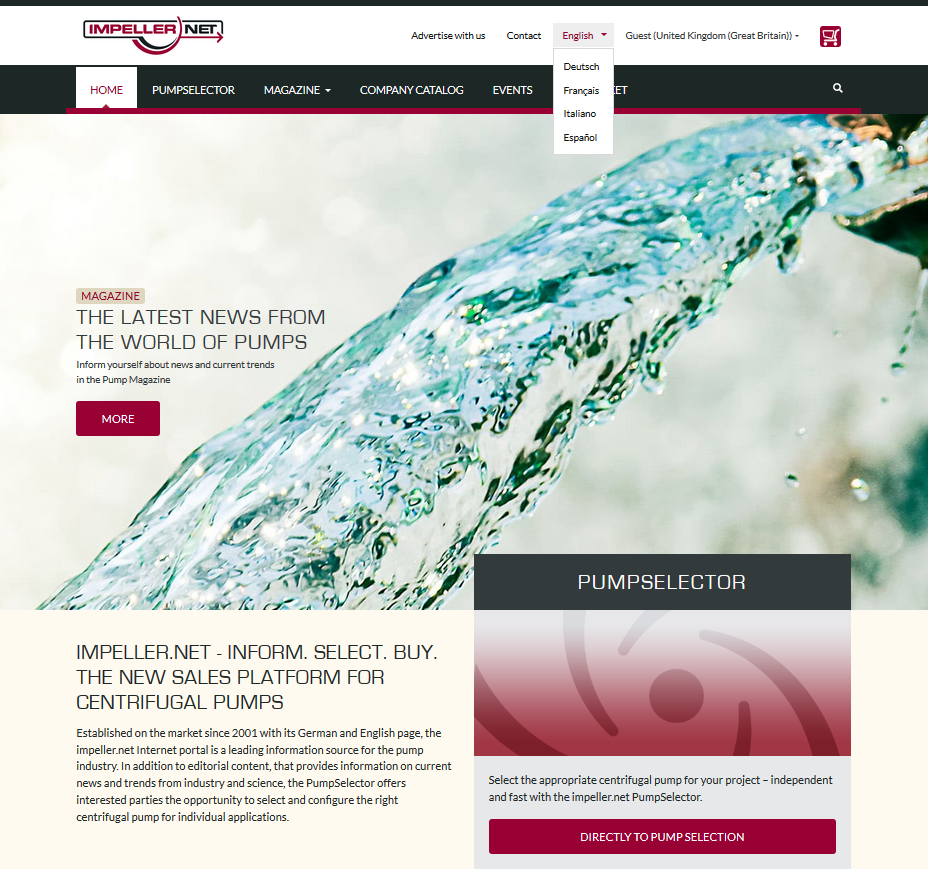 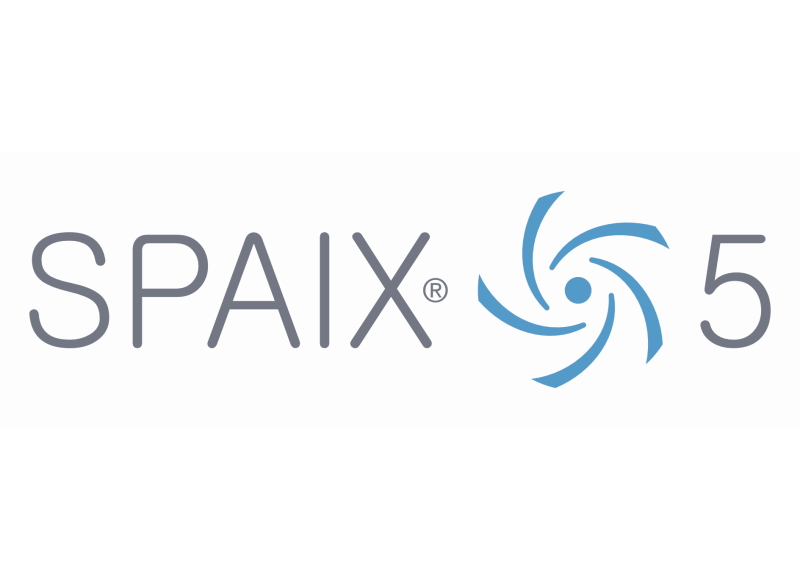 that James G. Board has been named Vice President and General Manager of the

has continued as Acting Vice President and General Manager since his

appointment as Chief Operating Officer of Met-Pro Corporation in June 2000.

Seneca Falls, NY-Goulds Pumps, one of the fluid businesses of ITT Industries, has introduced a new line of ISO magnetic drive process pumps. The pump was developed utilizing the combined expertise of ITT Richter Chemie-Technik (Germany), Vogel Pumpen (Austria), and Goulds Pumps (USA) research and development engineers to create the optimum sealless pump. Numerous applications for the product exist in process fluid services throughout the chemical, paper, and general industries

December 2000, KSB Aktiengesellschaft, Germany, launched a submersible motor pump series developed for use in water supply and irrigation systems. All five sizes of the S100B series are of a very robust design and capable of handling water with a solids content of 50 grams per cubic metre.

Lowara and the Jubilee

Lowara contributed towards making the installations and renovation work carried out for the 2000 Jubilee more reliable and safer, especially as regards the events connected with the World Day of Youth.

The MAN Turbomaschinen AG GHH BORSIG, a subsidiary of the commercial vehicle and mechanical engineering company MAN, in Oberhausen (DE), and Sulzer Ltd, Winterthur (CH), have signed an agreement for selling the complete business of Sulzer Turbo to MAN GHH BORSIG, subject to approval of the regulatory and antitrust authorities. The purchaser is acquiring the management, all employees and all sites of Sulzer Turbo.

CHARLOTTE, NC (Dec. 22, 2000) United Dominion Industries Ltd. (NYSE, TSE:UDI) today announced that, in accordance with his earlier plans, William R. Holland will retire as chief executive officer immediately and as chairman of the company at the time his successor is named, but not later than the 2001 annual shareholders meeting scheduled to be held on April 24. A search for a successor is underway.

Wilo’s Online Pump Selection System wilo-select.com now also features the Pump Exchange Catalog, that is already known as PC version. This system allows the search for a specific pump in a database of several manufacturers. Various search criterions can be used.

ABSEL 1.4 with new features and in 9 languages

Besides all product data updates the latest version of the ABS Pump Selection Program contains also a lot of software extensions and improvements.