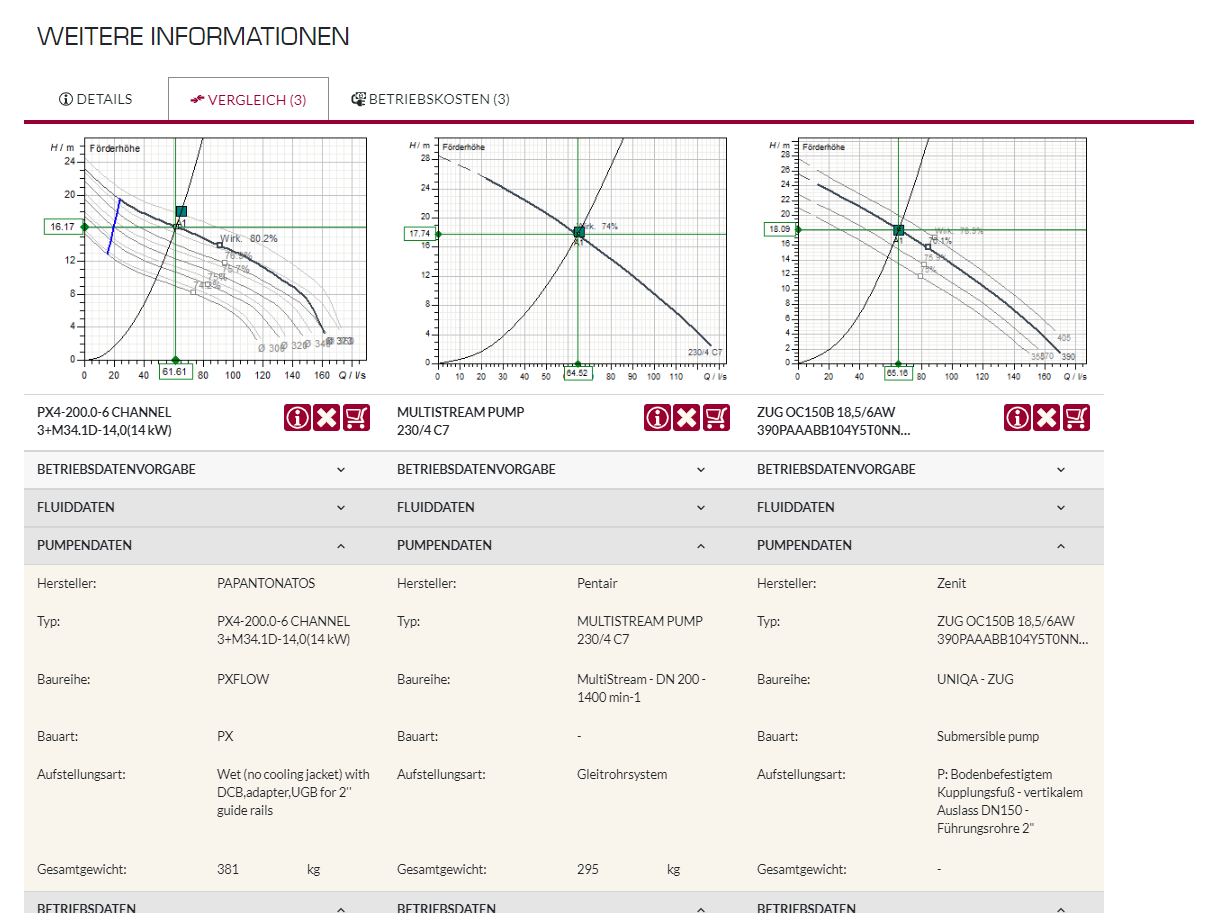 Since the beginning of July, products of two further manufacturers, Papantonatos and Pentair, have been available in the pump selection tool on the impeller.net Internet platform. This extends the portfolio of pumps and lifting units, in particular, for sewage technology and drainage as well as products for water supply and irrigation to a very broad range of brands. 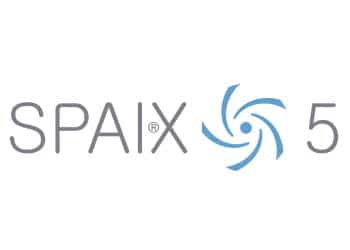 that James G. Board has been named Vice President and General Manager of the

has continued as Acting Vice President and General Manager since his

appointment as Chief Operating Officer of Met-Pro Corporation in June 2000.

CHARLOTTE, NC (Dec. 22, 2000) United Dominion Industries Ltd. (NYSE, TSE:UDI) today announced that, in accordance with his earlier plans, William R. Holland will retire as chief executive officer immediately and as chairman of the company at the time his successor is named, but not later than the 2001 annual shareholders meeting scheduled to be held on April 24. A search for a successor is underway.

As of mid November 2000, Markus Niederhäuser will take over as press officer for the Sulzer Corporation. He will be supported in this task by Daniel Wirz, so far managing editor of the customer magazine “Sulzer Technical Review”. Hans-Caspar Ryser, who has been corporate press officer for the last twelve years, is leaving Sulzer in November 2000 at his own request in order to take up a new challenge in the corporate communications field.

WHITE PLAINS, N.Y., Nov. 6 /PRNewswire/ — ITT Industries, Inc.
(NYSE: ITT) today announced the appointment of James D. Fowler, Jr. to the position of Senior Vice President and Director, Human Resources for the corporation. In this role, reporting to Chairman and Chief Executive Travis Engen, Fowler will be responsible for global leadership and coordination of human resources policy and initiatives, and will serve on the company’s Executive Council.

KSB Board of Management Will be Strengthened

Early in 2001, the Board of Management of the pump and valve manufacturer KSB AG, Frankenthal, will be extended to include Dr.-Ing. Willi Enderle (43).

Thomas Widstrand has been appointed the new president of ABS, the leading manufacturer of pumps, mixers and aerators for water and wastewater applications, process industries and building & construction. ABS offers one of the most comprehensive product programmes within ist market segments, and leads the development in cost-effective solutions.

NORTHBROOK, Ill., IDEX Corporation (NYSE: IEX), a leading manufacturer of proprietary engineered industrial products, announced a realignment in the management structure and the responsibilities of several of its senior executives, allowing it to more efficiently and effectively pursue profitable growth opportunities and margin enhancing initiatives. The new management structure will become effective October 1.