Professor Takashi Asano of the University of California at Davis (UCD), USA was announced today by the Stockholm Water Foundation as the 11th recipient of the prestigious Stockholm water Prize.

In its motivation, the Prize nominating committee wrote: "Professor Takashi Asano is awarded the 2001 Stockholm Water Prize for his outstanding contributions to efficient use of water in the domain of wastewater reclamation, recycling and reuse through theoretical developments, practical research and worldwide adaptation and promotion."

During the last 20 years, Professor Asano has been the world's foremost expert on the safe and beneficial use of recycled water. Water recycling means reusing treated wastewater instead of drinking-quality water for purposes such as agricultural and landscape irrigation, industrial processes, toilet flushing, environmental enhancement, and replenishing of depleted groundwater aquifers.

Professor Asano, a naturalized U.S. citizen, was born in Sapporo, Japan, in 1937 and moved to the United States in 1963. He is married to Holly Newcomb Asano and lives in Davis, California.

Research into reuse of a limited water resource

In the late 1970s and throughout the 1980s, Professor Asano spearheaded basic water reuse research at the California State Water Resources Control Board (SWRCB). This research contributed to a Guidance Manual - Irrigation With Reclaimed Municipal Wastewater, and culminated in the California Water Recycling Criteria, which now form the basis for most international projects and decrees within the domain of wastewater reclamation, recycling and reuse.

In recent years, Professor Asano has contributed substantially further to this area by evaluating the safe use of reclaimed water through microbial risk assessment in water reuse. This represents an expansion of research on public health protection, wastewater treatment technology, process reliability within the field of wastewater reclamation, recycling and reuse and includes, for example, virus-monitoring data together with new approaches in reliability and expectation using statistical evaluations and simulation.

An international champion for water reuse

While at SWRCB and at UCD, Professor Asano used his original water reuse investigations for worldwide promotion of the field and also for the expansion and adaptation of the research results in both developed and developing countries.

He recognized early that developing countries in arid and semi-arid regions in the world, with a fast growing population and limited economic resources, need special attention. He contributed significantly to solutions of water scarcity problems in developing countries through assignments with international organizations like the World Bank, the World Health Organization and the Food and Agriculture Organization, where he consulted on the safe use of the wastewater resources in the context of integrated water resources management.

Professor Asano has also contributed to the world's knowledge of water conservation and efficient use of water through active participation in international organizations, through the education of young water scientists and engineers, and by authoring more than 50 articles and books, including the edited book Water Reclamation and Reuse, the definitive reference work on the subject.

His most notable contribution, however, was initiating the formation of the International Association on Water Quality's Specialist Group on Wastewater Reclamation, Recycling and Reuse in 1987, and the worldwide network for water reuse research and practice.

In addition, he has acted as a catalyst for technological advancement and as a mediator among scientists, practitioners and politicians in arid and semi-arid countries where water is needed most and priced the highest, and among Asian countries and the western world. He has spent much of the last decade traveling all over the world and assisting countries in the areas of integrated water resources management, efficient uses of water, water conservation and water reuse.

HM King Carl XVI Gustaf of Sweden is the Patron of the Stockholm Water Prize and will present it to Professor Asano on August 16 at a Royal Ceremony and Banquet in the Stockholm City Hall during the World Water Week in Stockholm.

The Stockholm Water Prize, founded in 1990, includes a USD 150,000 award and is presented annually by the Stockholm Water Foundation to an institution, organization, individual or company that has made a substantial contribution to the preservation, enhancement or availability of the world's water resources. The Prize recognizes outstanding research, action or education that increases knowledge of water as a resource and protects its usability for all life. 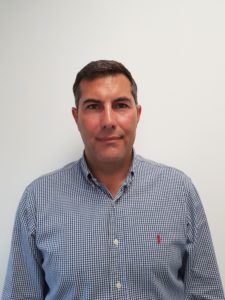 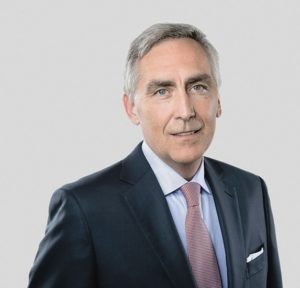 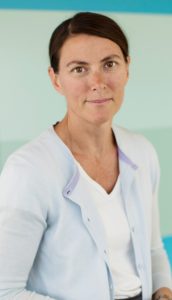 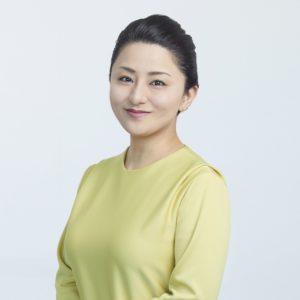