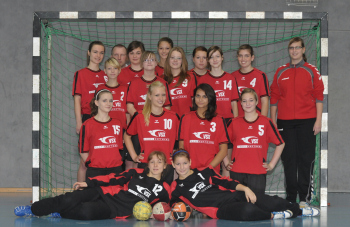 The girls of the youth handball team of sports club USV TU Dresden (Dresden University of Technology) will wear tricots sponsored by Dresden-based VSX – Vogel Software during the coming seasons.

„The promotion of young athletes plays a very important role for us. For this reason, we are very pleased to give financial support in form of a donation in kind“, Hanns-Henrik Vogel, Managing Director of VSX – Vogel Software comments. Because of the long-term collaboration between Dresden University of Technology and VSX – Vogel Software as well as the relatedness of Hanns-Henrik Vogel with the sports club USV TU Dresden, the company decided to support the first female youth handball team for the coming two seasons.

The first female youth handball team plays in the Saxon regional league and had its first match on September 12, 2010. The girls aged between 17 and 18 years have training sessions twice a week in order to fight for a good position within the league. Moreover, the team participates in the regional cup matches.

The University sports club USV TU Dresden e. V. was founded in 1949 and consist of 34 sports departments. The department handball is directed by Michael Maushake and sets six youth teams as well as two women teams during season 2010/2011. The first woman team of USV TU Dresden leveled up to the next higher league during the past season. 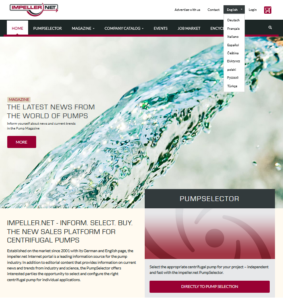 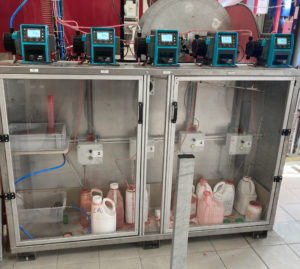 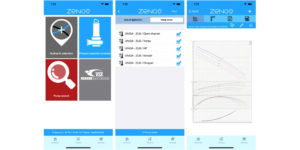 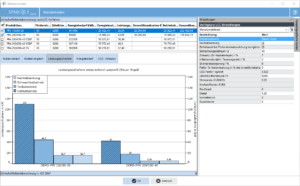 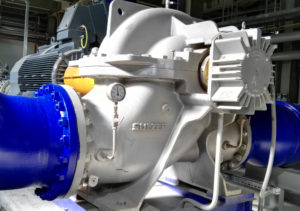