Voith has achieved a success in the promising hydropower market of South East Asia: the local branch of the company, Voith Hydro Shanghai, will supply the Nam Hinboun hydropower project in Laos with two bulb type power-generating units each having a capacity of 15 MW.

The turnkey project includes engineering and components, the complete electromechanical equipment as well as automation systems, transformers and switchyards.

“The order in Laos is a major success for Voith Hydro in Southeast Asia and another landmark in our activities outside China,” says Martin Ändra, President of Voith Hydro Shanghai. “We are expecting Southeast Asia to become a major driving force in hydropower in the future.”

Laos has remarkable hydropower potential and is aiming at becoming the “battery of Asia”. The government targets to increase the country’s hydropower output to 23,000 MW by 2030. In order to export electricity to its power-demanding neighbors, Laos supports the realization of hydropower projects within its borders.

Voith has a long tradition as hydropower plant supplier in Asia. The company has equipped China’s first hydropower station, Shi Long Ba, which started service in 1910. Moreover, Voith has continuously contributed to the development of renewable energy in China as well as the country’s economy. Since its establishment in 1994, Voith Hydro Shanghai has been a major supplier to many large hydropower projects in China, such as Three Gorges, Longtan, Laxiwa, Xiaowan, Xiluodu, and Jinping.

Lately, Voith Hydro Shanghai received the award from the Sichuan Municipal government due to excellent performance of Voith at the Jinping II project on the Yalong River. Among the 160 companies involved in this venture, Voith Hydro Shanghai exclusively won this renowned award for good service and high quality. The ordering customer Ertan Hydroelectric Development Company, Ltd. (EHDC) recommended Voith as an outstanding partner. As soon as the hydropower project Jinping II will be completed, it has a power capacity of 4,800 MW. 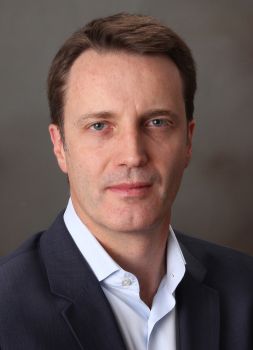 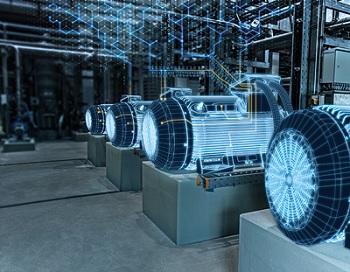 GE and Maersk Drilling announced a partnership to collaborate on a data analytic-driven pilot project with the aim to increase Maersk’s drilling vessels’ productivity and significantly reduce maintenance costs by up to 20 percent.