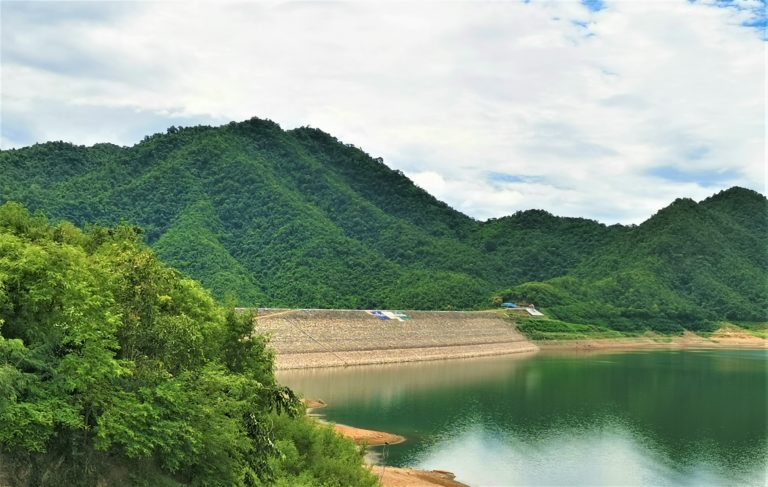 Further to the renovation, the HyCon digital turbine governors have revived the Kinda plant, contributing to local economic and social development.

Kinda hydropower plant is located on the Panlaung River at Mandalay, the second largest city of Myanmar. In the early 1980s Voith supplied two turbine generator units for the plant. Since commissioning in 1985, the units have been operating with sound performance and winning lasting recognition from the customer. In early 2020, EPGE awarded the contract for modernization of two turbine governors for Kinda hydropower plant, which again signifies the good cooperation with Voith Hydro.

Kinda hydropower plant operators expressed their thanks to Voith, saying, “Besides installation and on-site commissioning, Voith’s engineers have taught us the know-how of governor operation and maintenance, which is outside scope of contract but significant to our daily service and repairs activities.” 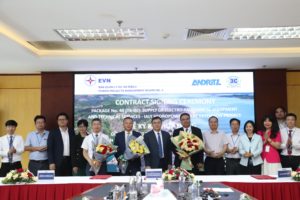