Voith Hydro, a division of Voith Group, celebrated the 135th anniversary of hydropower manufacturing in York, Pennsylvania on September 14, 2012, including “open house” and a big festival.

Several hundred active and former employees and their families, together with Voith customers and honored guests had followed the Board’s invitation to celebrate 135 years of hydro power “made in America”.

As part of the event, Pennsylvania Governor Tom Corbett and local Congressman Todd Platts congratulated and spoke to the attendees. Corbett and Platts focused on the importance of industrial jobs for the region and, additionally, emphasized the future possibilities of hydropower as a source of energy in the US. Kevin Frank, President and CEO of Voith Hydro Inc. in York, made a point on the vital role hydropower plays with regard to the global expansion of other renewable energy sources, and the positive contribution of hydropower to limiting climate change. 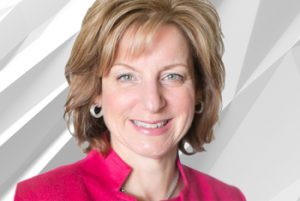