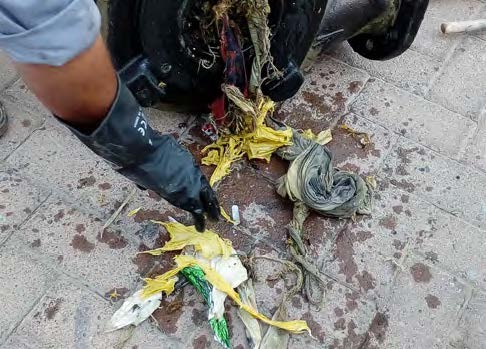 The second phase of the plant added 65,000 m³ of capacity and was commissioned in January 2008. The third phase of the plant adds anextra 80,000 m³ capacity. The project covers an area of 670 hectares. It has the capacity to process 400,000 m³ of wastewater every day. In 2011, this Sewage Treatment Plant was selected as Water Reuse Project of the Year, as part of the annual MEED Quality Awards. The facility has various critical areas and there used to be problems of clogging. The lifting of particularly heavy effluent due to the presence of solids caused regular blockages of the pumps, which had to be frequently removed from the tank.

Solution
Analysing the type of application and the particular nature of the liquid to be treated, the technical team of Zenit, in cooperation with the local partner Bin Moosa & Daly, suggested the use of ZUG OC100H 7,5/4AW 260 pump, Uniqa series premium-efficiency IE3 motors, Open Channel Hydraulics with a Ø260mm impeller and DN100 delivery. After a trial run, the customer gave the green light for the supply of this machine to replace the existing pump.

Benefits
Since the installation of the pump, operation has run very smoothly, to the satisfaction of all. In particular, there have been no blockages or clogging. The effectiveness of the open channel impeller together with the efficiency of the Uniqa pump motors have allowed the customer not only to limit maintenance, but also to optimise energy consumption: with a significant reduction in running costs. 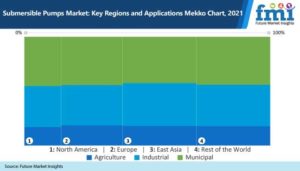 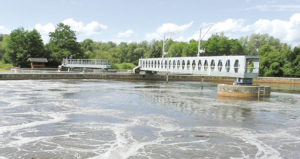 Energy turnaround at the Liebenwalde wastewater treatment plant thanks to innovative blower technology. 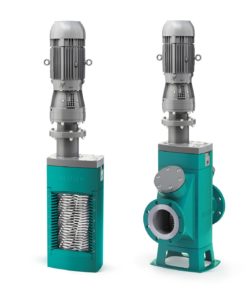 NETZSCH Pumps North America announces the new N.Mac Twin Shaft Grinder, designed to protect pumps and processes. The N.Mac is designed to fragment a variety of materials, and is ideal for wastewater treatment, biogas and biomass plants, food, animal processing, and other waste and industrial applications. 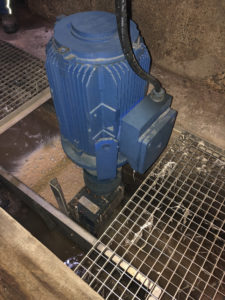 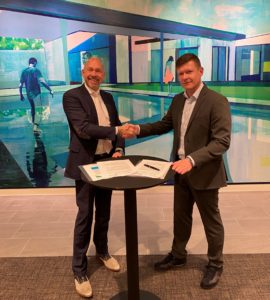 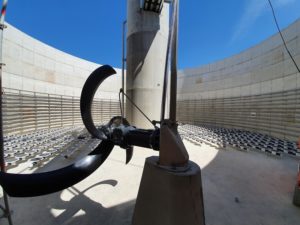 An innovative bio-power scheme in the Netherlands is using a new process to produce biogas from sludge during wastewater treatment. Sulzer was selected to supply equipment and expertise to the plant, one of the first of its kind.