Professor Frede Blåbjerg, Aalborg University, Department of Energy Technology, has been awarded the Grundfos Prize 2004 in acknowledgement of his international scientific research in power electronics. 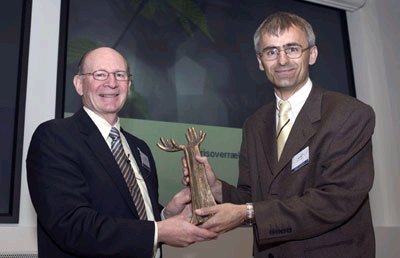 From left: Niels Due Jensen and Frede Blabjerg

Frede Blåbjerg received the award for the results achieved in an impressive number of projects and for his success in ensuring that research results are of practical use to the industry.

Frede Blåbjerg became internationally known at a fairly young age. In 2002, he was appointed IEEE Fellow at a very early point in his carrier – an honour that has only been bestowed on six people in Denmark. The IEEE is an internationally acknowledged association which works to advance the theory and application of electrotechnology and allied sciences. Frede Blåbjerg is one of the most quoted European researchers in his field, and he has established highly useful contacts to leading research centres across the world.

Originally, Frede Blåbjerg's research was based on industrial requirements. However, his visions reach beyond that, and they are, in character, similar to basic research. His vision - "Virtual Power Prototyping" – is to do away with most of the expensive experiments with prototypes involved in the optimisation and testing of a new design. Using computer simulations can save time and money, but detailed mathematical models would need to be developed to provide a perfect description of the static and dynamic behaviour of the components involved. The Grundfos Prize 2004 aims at contributing to the realisation of this vision.

At the presentation, Niels Due Jensen expressed his conviction that the Grundfos Prize plays a modest role in drawing political attention to research.

"We need more research – both public and private – if Denmark and Danish workplaces are to succeed in the international competition for work," he said and continued: "Knowledge is the foundation for future growth and welfare, and without research, there will be no new knowledge!"

"Without this investment, Grundfos would not be able to maintain and strengthen its position in a competitive global market," Niels Due Jensen said.

This is the third time the Grundfos Prize has been awarded. In 2002 the theme was the same as this year: technical and natural science, and in 2003 the theme was an award paper on social science. Next year's award will be given for a paper on the subject "Globalisation and Denmark". 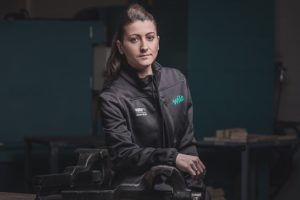 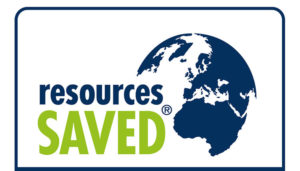