Bob McIlvaine who founded the Mcilvaine Company in 1974 but prior to that headed an air pollution company describes these advantages.

"One of the largest potential projects was a new engine plant and foundry for Ford Motor Company. We were dominant in foundries but did not have a good offering for engine plants. The project was bid in two stages: engine plant first and foundry second. AAF took advantage of their broader product line and as part of the stage 1 bid offered air pollution control for both stages. They won the bid for both and we never even had a chance to bid. So, there has always been a preference by the purchaser for single source responsibility."

The McIlvaine Company has been observing the sea change in the combust, flow and treat business due to IIoT. The interconnection of things such as valves, pumps, and filters allows the system to operate more efficiently. This interconnection and the value of it can be entirely outside the scope of the product supplier. If so someone else is gaining the wisdom as to how the products can best interact.

The supplier of both pumps and valves has the opportunity to be the wisdom source as to the best interaction between the two. He can use this wisdom to improve his pumps and valves so that they better communicate than do the competitor s products. So, this advantage alone is enough to encourage suppliers to coordinate disparate product sales efforts. But there is another reason as well.

This wisdom can be captured in a sub system with pumps, valves and controls guided by an edge computer which further communicates with the cloud based plant system. If the pump/valve supplier provides this edge package he greatly increases capex revenues. If he also remotely advises and then services the system he greatly increases MRO revenues.

Obtaining coordination among disparate product groups with different distribution paths is a challenge. Some of the most successful acquisitions have been because the acquirer allowed the acquisition to operate independently. This is why the management gurus recommend third party coordinated voluntary collaboration and not top down mandates.

The simplest and best way to achieve the coordination is at the local sales level. In the new era most of the CFT products are going to be purchased by a few thousand companies. BASF, Arcelor Mittal, and many others with the ability to monitor operations around the world are centralizing purchasing and with it sophisticated lowest cost of ownership analyses. These companies can be identified and the relevant market intelligence about their plans obtained.

Sales people for the different product lines can then easily communicate with each other relative to a specific prospect. For a customer such as BASF with many plants in the Americas, Asia and Europe but with decision making in Germany there needs to be a BASF targeted group effort. Sales people at territories in each plant location for each product line need to be included. They need to be alerted to project developments and competitive developments. For example BASF has standardized on condition monitoring systems with one specified valve manufacturer and one instrument company. So this is a challenge that needs to be communicated. They can interconnect in a variety of digital ways. Corporate can concentrate on providing the intelligence needed for each major customer and then let the salesmen decide how they can best coordinate with each other. 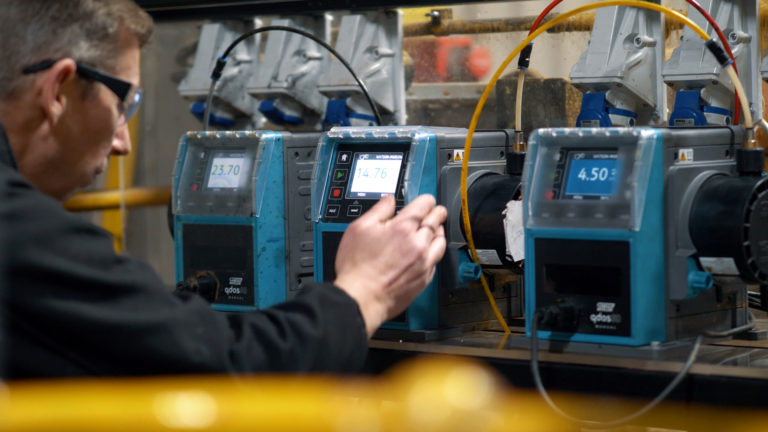 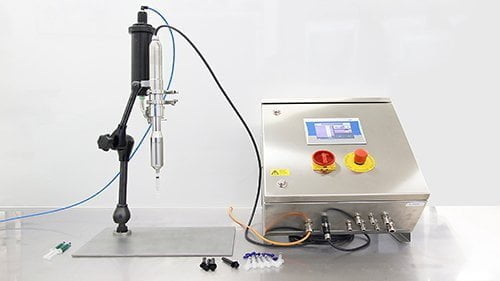