Thanks to a record number of companies entering the 2012 AHR Expo Innovation Awards competition, more than $12,000 will be donated to a Chicago-area charitable organization during the Show at McCormick Place, January 23 – 25.

Manufacturers from around the world pay a fee of $75 to enter their latest products and technologies in the competition, created in 2002 to recognize the most innovative and useful products among the thousands on display at AHR Expo. The proceeds from the entry fees are then donated to a local organization where AHR Expo is being held that year. Since the 2012 event will be held in Chicago, more than $12,000 will be donated to a worthy charity in the Windy City to be used to improve their HVACR systems.

“We are delighted that a record number of companies entered the competition this year,” said Clay Stevens, President of International Exposition Company, which produces and manages the AHR Expo. “The AHR Expo Innovation Awards contribute to the industry by recognizing energy-saving technologies, as well as contributing to the well-being of the community.”

Widely recognized as one of the most prestigious honors in the HVACR industry, the competition to determine the winners of the 2012 AHR Expo Innovation Awards will mark its 10th anniversary at the Chicago Show. Since its inception in 2002, more than $100,000 has been donated to worthy organizations in various communities. The recipients have varied from technical schools that provide HVACR training to charitable organizations that needed to upgrade their HVACR systems.

The competition is sponsored by ASHRAE, AHRI and AHR Expo, and entries are judged on the basis of innovative design, application, market impact, and value to the HVACR industry. The Awards are also meant to promote and encourage new product development in ten major categories:

Winners of the Innovation Awards will be recognized at an awards ceremony on January 24th and will receive special placards to place in their booths, as well as an etched crystal award to be displayed in their company headquarters. In addition, one of the ten winning entries will be selected as the 2012 AHR Expo Product of the Year. 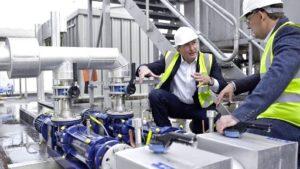 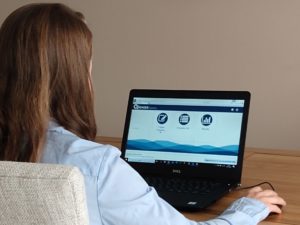 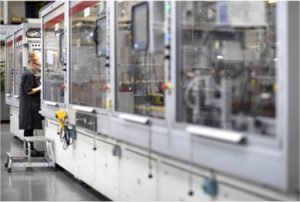 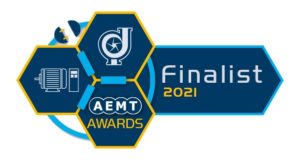