Syrinix has been shortlisted for the Water Industry Achievement Awards (WIAA) in partnership with Thames Water. The companies are championing Syrinix’s TrunkMinder system in the category of Most Innovative New Technology of the Year.

The WIAA, organised by WET News and Water & Wastewater Treatment, were founded in 2005 to celebrate and reward outstanding innovation in the UK water industry -- and 2013 has seen more than double the entries for 2012, as a result of a wave of new innovation in the water industry, driven by new technologies, such as Syrinix’s TrunkMinder, and a new recognition of the part these technologies can play in utility management.

Syrinix’s TrunkMinder technology is at the forefront of this innovation movement. The technology was developed when Thames Water approached the University of East Anglia to design a system for detecting leaks in trunk mains before they deteriorate into catastrophic bursts. The project eventually grew into a company, Syrinix, and TrunkMinder devices have been commercially deployed in a major rollout by Thames Water and the Crossrail project in London and the SE of England.

TrunkMinder’s major innovation is an automated, continuous and intelligent 24-7, 365 days per year data capture system, using web-based graphical user interfaces to provide immediate information, and automated burst and leak alerts, without the delays involved in physical surveys and “walking the line”. Additionally, the TrunkMinder system has a significantly higher level of sensitivity than existing pressure/flow technologies, which, although effective on smaller pipes, are rendered insensitive by the volumes and turbulent conditions within larger diameter (225mm/9”+) pipelines.

TrunkMinder achieves sensitive readings on these pipes by focusing on vibro-acoustic data aggregation, to which bespoke algorithms and sophisticated models are then applied, allowing anomalies to be flagged up to the user. As one of the only physical systems to use a big-data backend model, TrunkMinder’s proven capabilities in a commercial environment positions Syrinix as a market leader in utility management innovation, and a strong contender in its WIAA category of Most Innovative New Technology of The Year. The data and intelligence provided by the technology will be a major contributor to water companies drive towards smart network management and operation.

The WIAA awards judging panel will select a winner in each of the 14 categories, as well as an outright winner of the entire awards. The winners will be kept secret until the awards ceremony takes place, at a gala dinner on Thursday March 21, 2013, at The Hilton Birmingham Metropole. 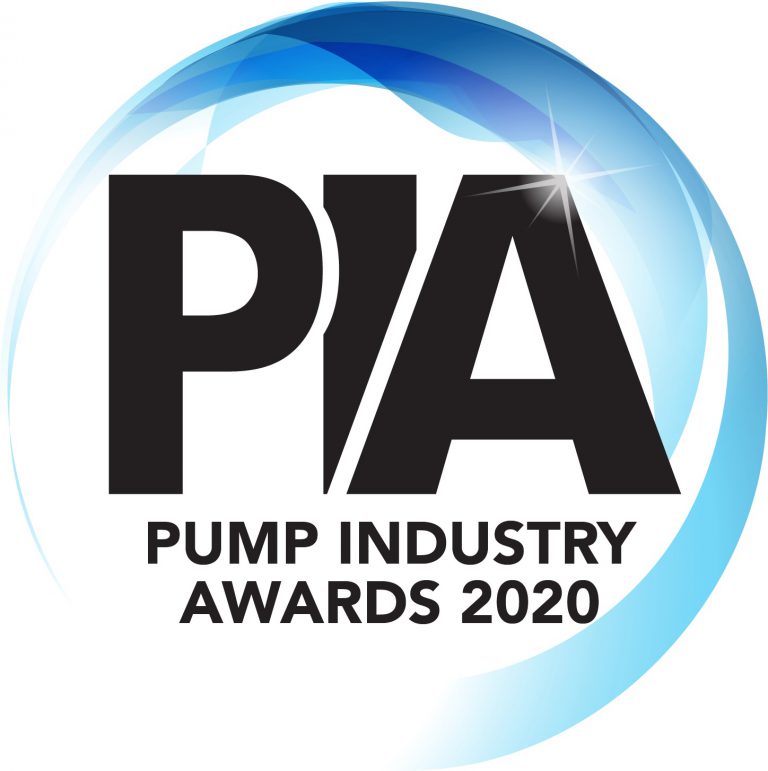