Inventories as a percentage of annual sales were 20%. The Board proposes an increase in the dividend of 20% to SEK 12. The Board also proposes a share split 5:1 followed by a mandatory redemption whereby every fifth share is redeemed for SEK 25. The redemption amounts to MSEK 2 846. This combined with the proposal dividend will be a total of MSEK 4 212.

For the full year, the increase of 8.3%, in SEK, was attributable to:

Sales for the SKF Group, calculated in local currencies, increased by 16.4% in the fourth quarter and 11.8% for the full year, compared to the same periods last year.

The manufacturing level for the fourth quarter 2004 was slightly higher compared to the previous quarter, but significantly higher than for the same quarter previous year.

Outlook for the first quarter 2005

The market demand for SKF’s products and services in the first quarter of 2005 is expected to be higher in Europe, relatively unchanged in North America and significantly higher in both Asia and Latin America.

The manufacturing level will be maintained to ensure a good service level throughout the summer.

The SKF Group is the leading global supplier of products, customer solutions, and services in the business of rolling bearings and seals. The Group's main competencies include technical support, maintenance services, condition monitoring and training. SKF also holds an increasingly important position in the market for linear motion products, as well as high precision bearings, spindles and spindle services for the machine tool industry, and is an established producer of bearing steel.

The SKF business is organized into five divisions; Industrial, Automotive, Electrical, Service, and Aero and Steel. Each division serves a global market, focusing on its specific customer segments. 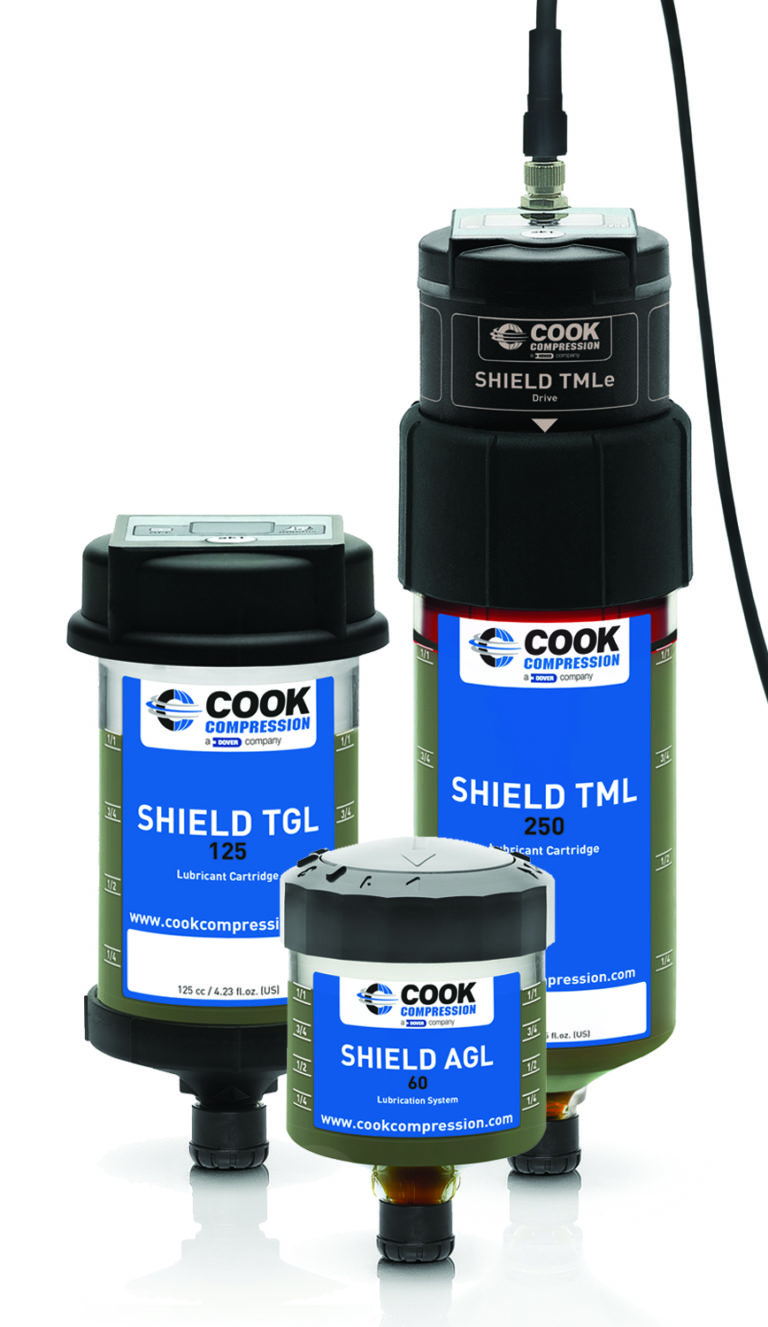 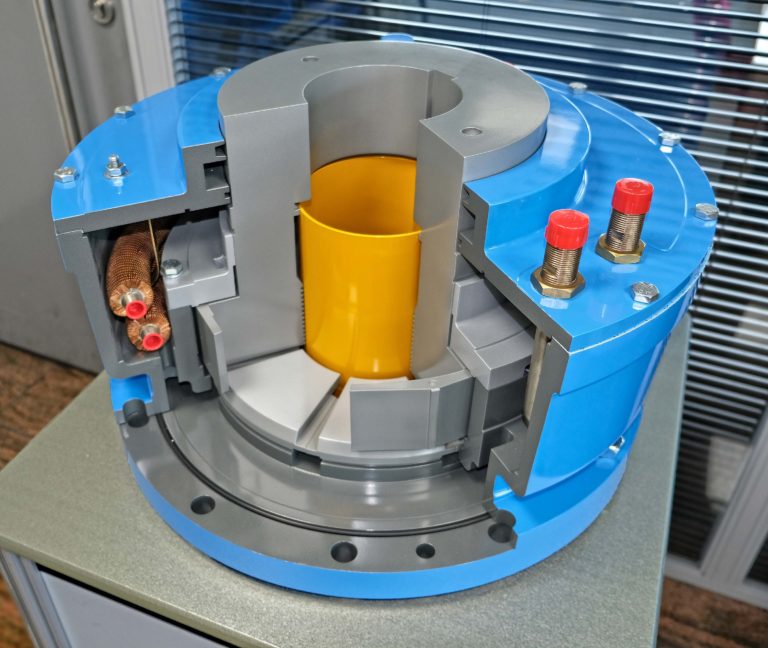 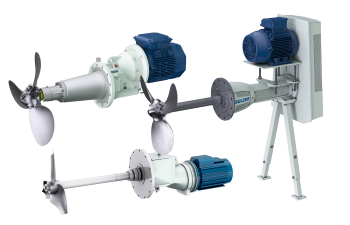 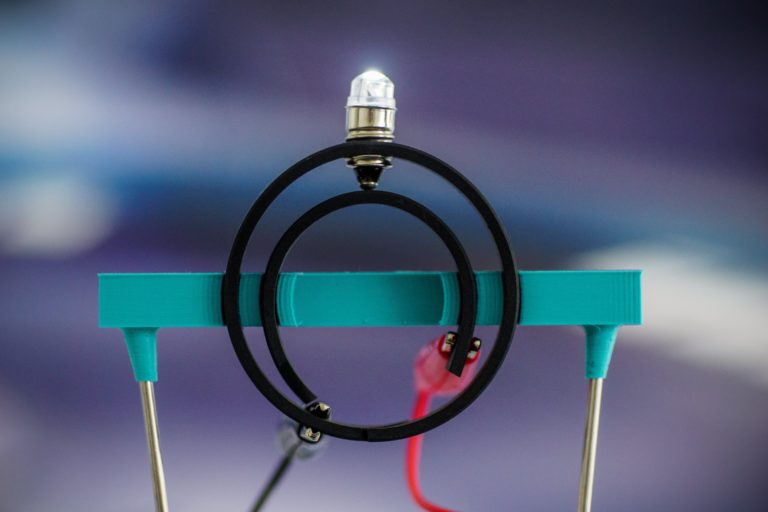 Trelleborg Sealing Solutions launches Turcon MC1 and Turcon MC2 materials, the only polytetrafluoroethylene (PTFE) based electrically conductive materials suited for use in spring and elastomer-energized seals. 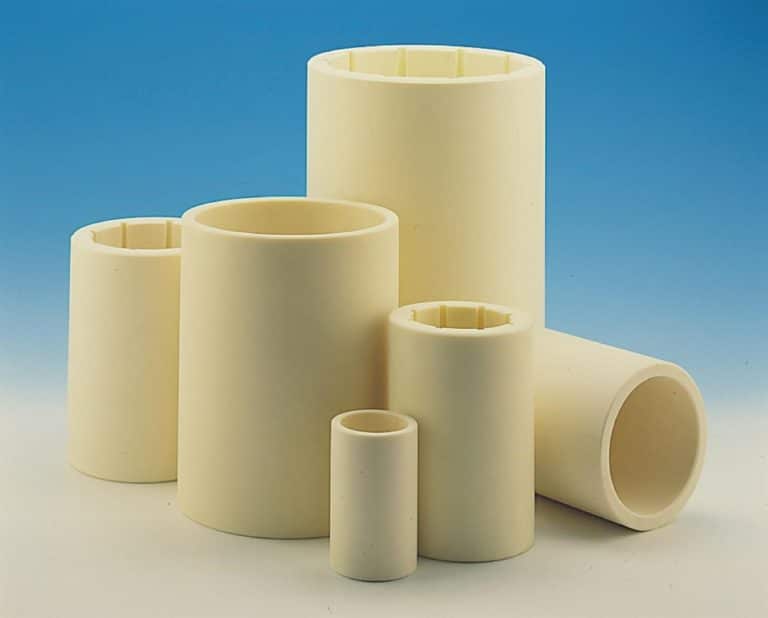 The Superdome in New Orleans, Louisiana improved their pump efficiency by using SXL bearings after they installed variable frequency drives (VFD) on their cooling water pumps.