SKF reports record profits and record sales for the first quarter of 2006. Operating profit increased by 33% and sales were up 12%. Earnings per share increased by more than 40%.

The increase of 12.0% in net sales in SEK was attributable to:

Sales development (excl. Ovako Steel in 2005) Sales for the SKF Group in the first quarter calculated in local currencies and compared to sales in the same quarter last year, were significantly higher in Europe, North America and Asia. Sales in Latin America were higher. The first quarter was positively effected by Easter being in the second quarter 2006.

Outlook for the second quarter of 2006

The manufacturing level for the second quarter of 2006 will be unchanged compared to the first quarter 2006. 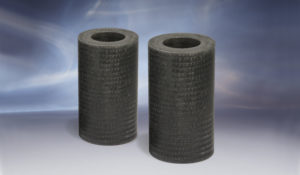 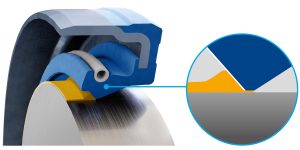 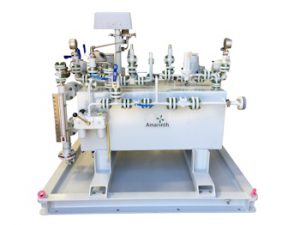 Amarinth now offers a scalable, configurable range of pump seal support system Automatic Top Up Units (ATUs) which are designed and manufactured in-house and can be completed to meet short lead time contracts.