SKF Continues to Grow in China

SKF has decided to strengthen its manufacturing capacity in China to respond to the growing demand from the domestic Chinese market, as well as to support its markets outside China. A new wholly owned subsidiary, SKF (Dalian) Bearings and Precision Technologies Co., Ltd. ...

...will build a completely new factory in the Dalian Economic & Technological Development Area in the North East of China. This new factory will manufacture and recondition large size bearings of different types.

The first phase of the factory will be finished in 2006 and the number of employees will initially be 85. The factory and the manufacturing will be increased stepwise until reaching full capacity and then the factory will employ some 240 persons.

The new company will serve customers segments such as metalworking, power generation, mining and construction.

At the same time it has been decided to increase the capacity in the joint venture for the automotive industry in Shanghai, where SKF holds 70 percent, with one new channel for hub bearing units. The manufacturing will also be moved to a new site in Shanghai.

In the joint venture, for deep groove ball bearings for the electrical industry, where SKF holds 60 percent, also in Shanghai, the capacity will be increased by two new channels. This is in order to respond to increased demand both from the local market as well as from other Asian markets.

SKF's total investment for these three projects amounts to some SEK 500 million.

“We have during the last years been growing with good double digit figures in China, says Tom Johnstone, President and CEO of SKF. To be able to continue to grow with good speed and also to improve our market position in China we need to strengthen our manufacturing capacity in the country. Long term we also see China as an excellent base for exporting both components and products to the rest of the world.” 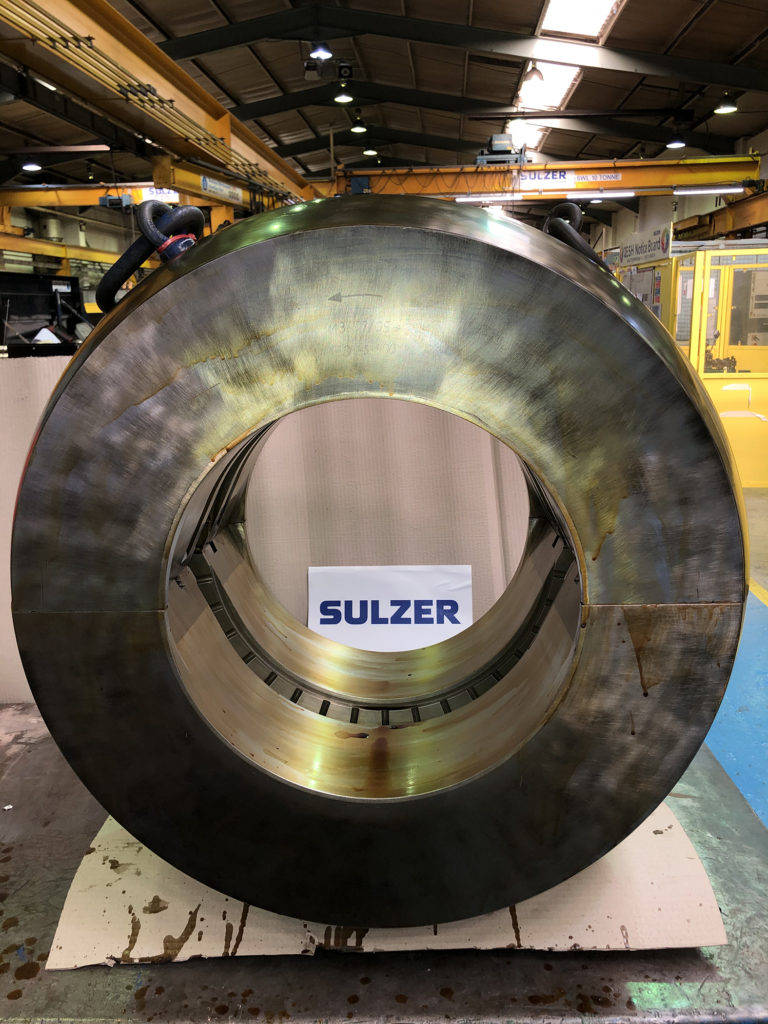 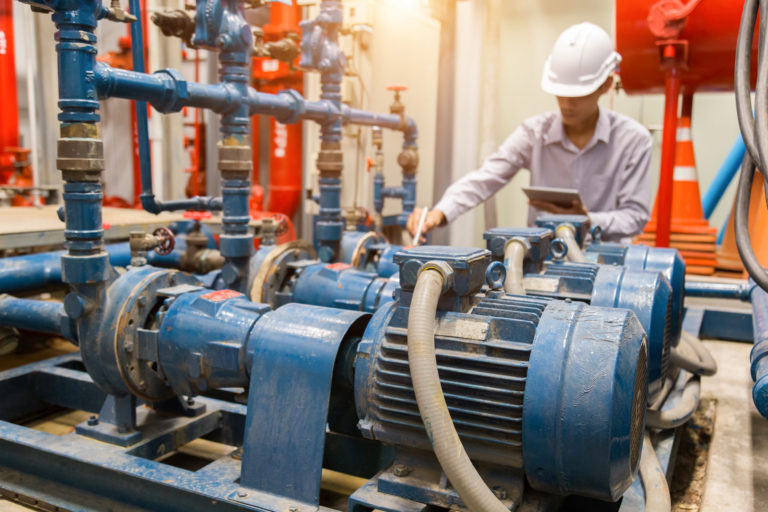 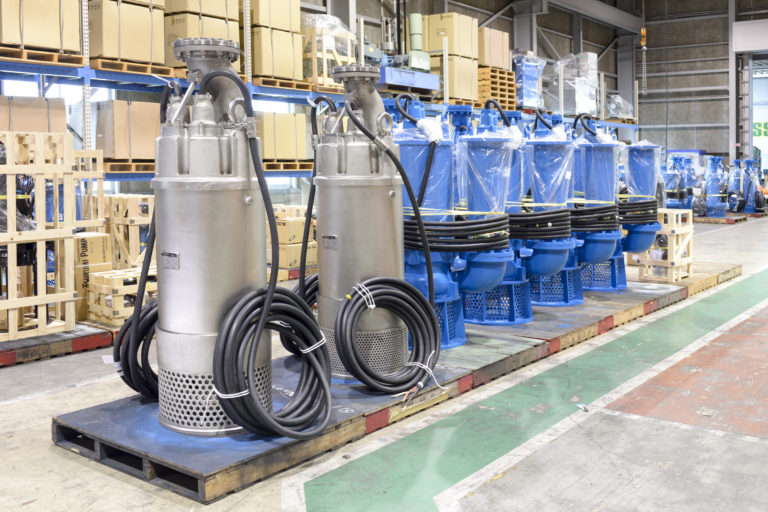