Silvio Napoli Appointed to Eaton’s Board of Directors 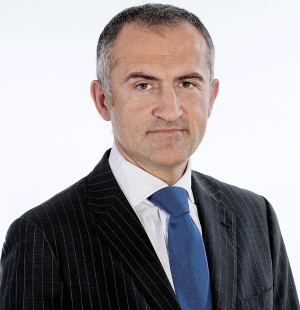 “Silvio adds a valuable perspective to our Board through his extensive global business and leadership expertise,” said Craig Arnold, Eaton chairman and chief executive officer. “We are pleased to welcome Silvio to the Board.”

Napoli joined the Schindler Group in 1994. During his time with the company, he served in a number of leadership roles including director of corporate development, mergers and acquisitions, president and chief executive officer of Schindler India, president of Asia-Pacific, and as the company’s chief executive officer. He previously worked for The Dow Chemical Company in Europe.

“We’d like to thank Art for his 10 years of service on the Board and for serving as chair of Eaton’s governance committee during most of this time,” Arnold said. “He made a significant positive impact on our company and we wish him well in the future.” 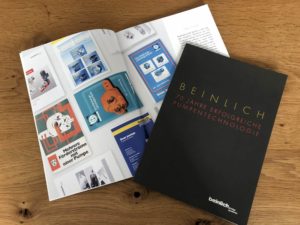 2021 marks an exceptional highlight for Beinlich. The company from Gevelsberg can now look back on seven decades of successful pump technology. In an image brochure specifically designed for this anniversary, the focus is on the history from a classic manufacturer of lubrication pumps to a supplier of highly specialised pumps. 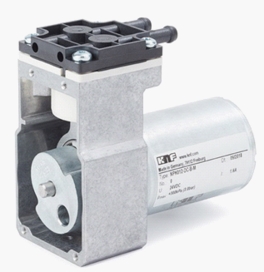 When coming into close contact with medical devices, patients primarily expect these devices to be quiet and produce minimal vibration. For the manufacturers, size, weight and reliability also count — a lot of requirements for the integrated pumps. KNF addresses these demands with the newly developed NPK 012 swing-piston pump, offering an economical and high-performance solution.