The Pump Solutions Group was recently named the recipient of the 2010 North American Positive Displacement Pumps Customer Value Enhancement of the Year Award by Frost & Sullivan. 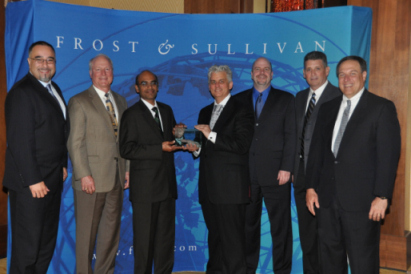 The award was presented to PSG Frost & Sullivan’s 2010 Excellence in Industrial Technologies Awards banquet, which was held on April 29, 2010, at the Grand Hyatt-Riverwalk in San Antonio, TX. 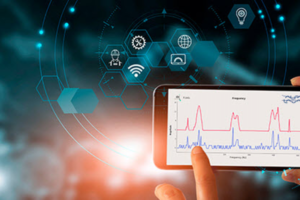