Manfred Bender, CEO of Pfeiffer Vacuum Technology AG, states: “We have successfully implemented our plan to raise operating profit – despite declining turnover in a difficult market. I’m very proud of this achievement. The integration of adixen is progressing according to plan. We have interesting products in the pipeline which we plan to introduce at the “Hannover Messe” trade exhibition. These products will give a foretaste of the breadth of expertise the new Pfeiffer Vacuum is now able to offer.”

Bender adds, “Business is currently very inconsistent. One month it’s good, the next it slackens off. It is too early as yet to deliver a forecast for the current fiscal year 2013. One thing is certain however – we will need to focus intensely on further improving our already respectable profitability in the months ahead.”

The detailed audited earnings figures, the full balance sheet and the dividend payout proposal will be announced by the company on the day of the press conference on their financial statements scheduled for March 22, 2013. 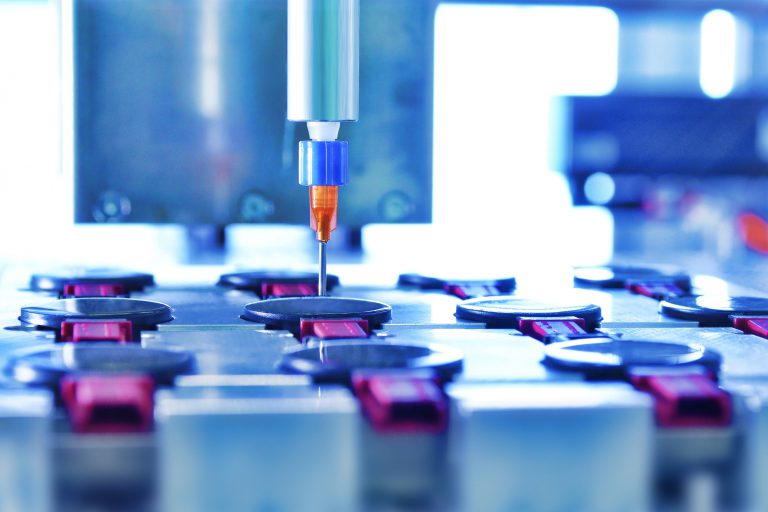 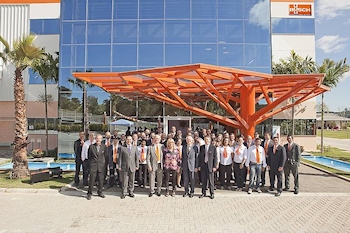 Inauguration of A New Factory in Brazil

Busch has inaugurated a new factory in Jarina, 50 kilometers north of Sao Paulo, in Brazil. In the presence of the mayor of Jarina and 280 invited guests, the new factory was officially opened by Dr. Karl Busch, Kaya Busch and the general manager of Busch do Brasil, Hans Lang.

Oerlikon Leybold Vacuum now offers a solutions for applications for Leather Vacuum Drying Technology. One of the important operations in the leather-making process is the removal of excess water from leather–drying. Leather acquires its final texture, consistency and flexibility in the drying operations. 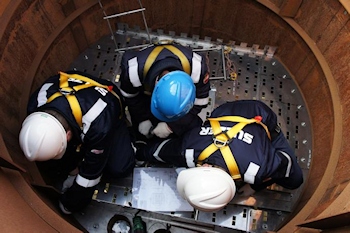 Sulzer Chemtech has been contracted to carry out the procurement and construction work for around CHF 20 million for a vacuum distillation revamp of Saudi Aramco’s lubricating oil refining plant, located in Yanbu Industrial City, Kingdom of Saudi Arabia. A corresponding contract was signed in October.

In a meeting on November 5, 2012, the Supervisory Board of Pfeiffer Vacuum Technology AG appointed Nathalie Benedikt (36 years old) as an additional member of the Management Board with effect from January 1, 2013. 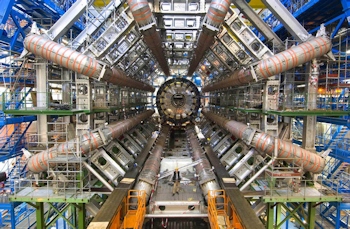