ABB announced that Peter Leupp, country manager of ABB in China, has been appointed to the Group Executive Committee as head of the Power Systems division. 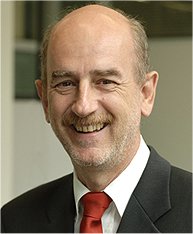 He replaces Samir Brikho who leaves ABB on October 1, 2006 to become chief executive of a United Kingdom-listed company.

Peter Leupp has been instrumental in ABB’s growth in China where he took over as country manager in 2001 and now heads a much expanded and successful operation with some 9,000 employees, in addition to his role as region manager for North Asia.

He joined ABB (Brown Boveri) in 1977 and has spent most of his career in the power technology area.

Fred Kindle, ABB President and CEO said: “Peter has already made a significant contribution to the development of ABB across the world and particularly in China. We welcome him to the Executive Committee and to his new position. With his skills and Asian expertise he will add substantial value to the top leadership of our group.” 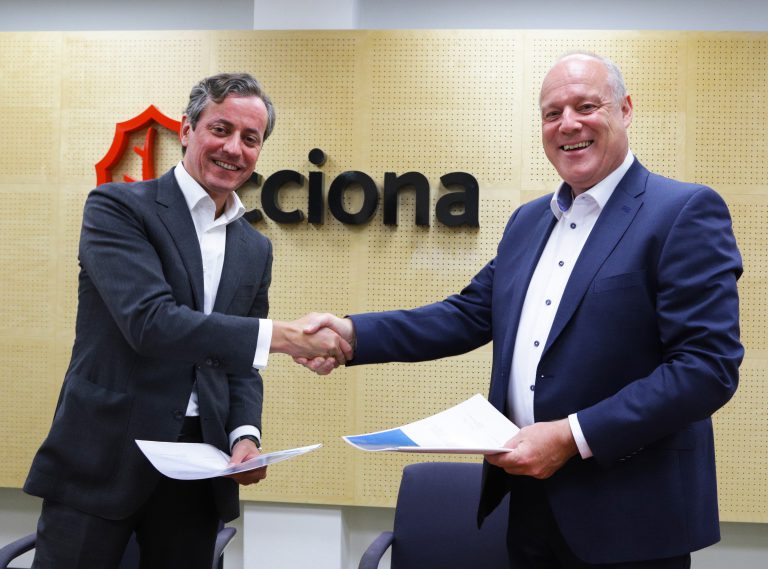 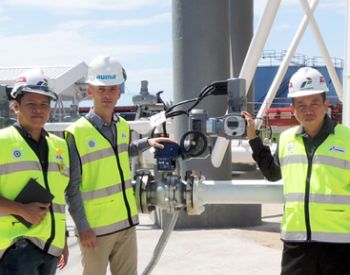 Auma has supplied a turnkey valve automation solution to Indonesian oil and gas company Pertamina. The scope of delivery includes 12 SAEx multi-turn electric actuators with ACExC integral controls plus a SIMA control system. The delivery is part of the first phase of an expansion project at the TBBM Manggis LPG tank farm on the island of Bali. 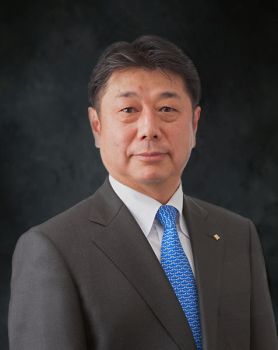