Pentair was recently honored at Aquatech Amsterdam, the world s top trade exhibition for process, drinking and waste water. Pentair won the overall Aquatech Innovation Award 2011 which recognizes the most innovative product, service or solution in the water industry.

Pentair won for its Nijhuis fish-friendly pump, which is used predominantly in pumping stations as a way to alleviate injuries and deaths of fish during migration. The pump features specially shaped impeller and guide vanes that create a favorable water flow allowing fish to move safely through the blades, despite the pumps high rotational speed. Additionally, there is more space between the blades than conventional pumps, which reduces the chance of fish or eels being hit.

The Pentair pump was unanimously voted the winner by a jury of experts. Jury Chairman and Scientific Director of Westus Cees Buisman said, "This represents a major breakthrough for the long term problem of the killing of fish, which had remained unresolved despite the enormous efforts of science and industry. Pentair Nijhuis has succeeded in designing and producing a relatively efficient pump that does not kill fish."

Pentair also was a winner in the category of "Innovation Not to Market Yet" with its X-Flow HF (hollow fiber) Nano, a product that successfully combines the advantages of nanofiltration and HF technologies in one single process making it capable of removing pollutants that are impossible to eliminate with current available technologies.

Pentair Filtrations Solutions President Netha Johnson says, "We re very proud to have won these awards and are especially pleased that our innovation capabilities are being recognized by a worldwide audience of our peers."

A total of 50 entries were submitted across five categories for the Aquatech awards and were judged on the balance and interaction between the originality of the product, feasibility (technical, economic, reliability) and sustainability (environment, safety, and energy efficiency).

The Aquatech Innovation Award sponsors AMREF Flying Doctors. The proceeds of the award entries are donated to the Mtwara water project in Tanzania. 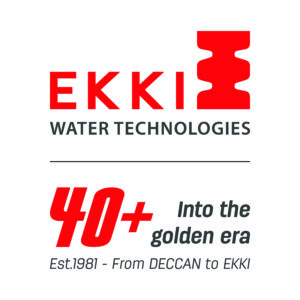 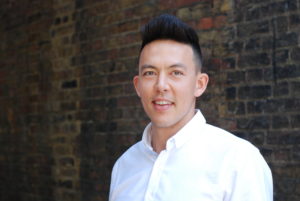 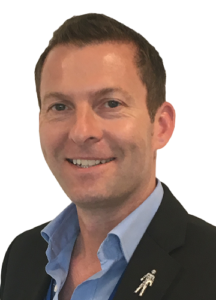