In his new role, Healy will lead Parker's global refrigeration, residential and commercial air conditioning, mobile air conditioning, and industrial controls businesses. For the past 18 months, Healy has been Climate and Industrial Controls Group Vice President and General Manager of the Mobile Climate Systems Division. His other experience includes roles as division controller, plant manager, and general manager for three Parker divisions. Healy began his career at Parker in 1983. He is a graduate of the University of Notre Dame.

Cortright retires having held several important leadership positions throughout his career, including General Manager, Vice President of Fluid Connector European Operations, and President of the Latin America Group. For the last eight years, Cortright has served as President of Parker's global Climate and Industrial Controls business. During his tenure in that role, Parker became a worldwide leader in the refrigeration and air conditioning market, adding more than $500 million in revenue through innovative products and the acquisitions of Sporlan, Herl, Kenmore, and Aeroquip Air Conditioning. 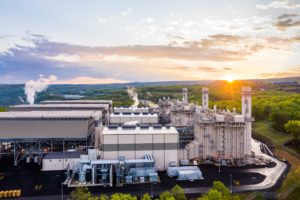 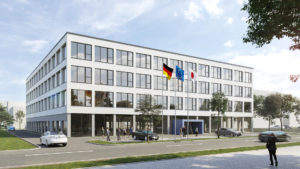 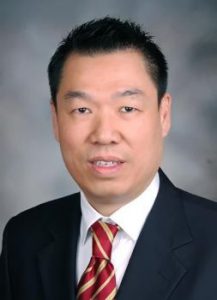 Parker Hannifin Corporation announced that Kurt A. Keller, Vice President and President – Asia Pacific Group, will retire after 38 years of dedicated service to the company.