Hailed as "the business world's own Oscars," the Stevie Awards ("Stevie" comes from the Greek word for "crowned") acknowledge companies and the people behind them for outstanding leadership, innovation, perseverance, creativity, teamwork and integrity. This year, more than 800 nominations were considered in 40+ categories by companies of all types and sizes.

The winners for "Best Television Ad Campaign" and "Best Television Spot" were part of Parker's first electronic advertising campaign, launched in 2003. The campaign, headlined "Engineers See the World Differently," primarily targets engineers who design, specify and use technology. A trio of spots give a humorous nod to engineers who are always focused on their work, as inspired by actual engineers in focus groups the company conducted to develop the campaign. Engineers in the ads are portrayed developing solutions to complex mechanical challenges thanks to a trait Parker found to be common among engineers in research: acute powers of observation. In the ad honored as the best single television spot -- "Sushi" -- two engineers who appear to be admiring a beautiful woman are actually transfixed by her subtle mechanical movement using chopsticks at a sushi bar.

The spots air on cable programs that attract an engineering audience, including the History Channel's "Modern Marvels" and Discovery/TLC's "Junkyard Wars," as well as investor-targeted programming on CNBC. The campaign, produced by Cleveland-based Brokaw, Inc., Parker's advertising agency of record, also includes a series of print ads focused on engineers and their approach to problem solving. To view the ads and learn more about the products behind them, go to Parker’s Web site.

"This campaign has reached millions of people in Parker's target audience and is generating newfound appreciation for engineers everywhere," said Lorrie Paul Crum, Parker's vice president of corporate communications. "The 'e-to-e' connection -- engineer-to-engineer -- is where we really generate value working with our customers, and this campaign is among the first to recognize engineers as real enablers of innovation."

Parker also won "Best Video News Magazine" for "OnTV," an internal, quarterly news report distributed to its employees around the world. The action-packed, digitally formatted program highlights ways Parker's breadth of engineered products improve the quality of life, covering a wide array of applications such as aerospace, amusement-park rides, microelectronics, refrigeration and advanced medical instrumentation. Crum said the program, produced by internal staff, is a cost-effective and entertaining way to help company employees and other audiences make the connection between Parker's products and their end use in customer applications. "We have a lot of long- service, loyal people at Parker, and they have told us this program increases their sense of pride in the company, and how our technologies make things work."

With annual sales exceeding $6 billion, Parker Hannifin is the world's leading diversified manufacturer of motion and control technologies and systems, providing precision-engineered solutions for a wide variety of commercial, mobile, industrial and aerospace markets. The company employs more than 46,000 people in 44 countries around the world. Parker has increased its annual dividends paid to shareholders for 47 consecutive years, among the top five longest-running dividend-increase records in the S&P 500 index. 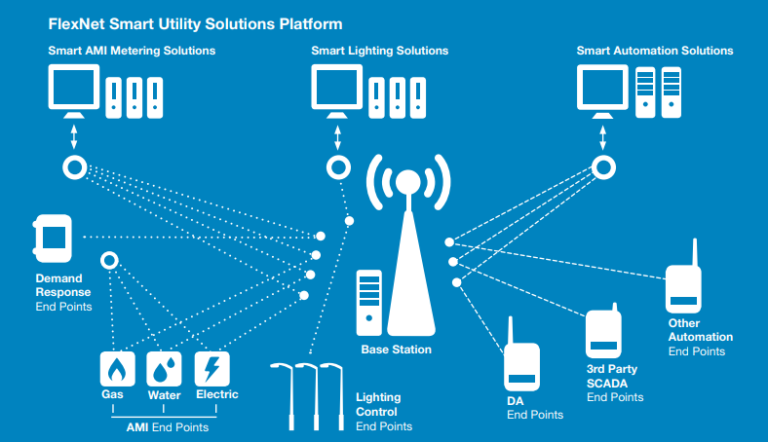