Dynamism and innovation is evident at the ISH 2001, which takes place from 27 to 31 March in Frankfurt/Main. In 2001 the leading international and high-tech trade fair for sanitation and heating technology features many new technologies, which now substantially influence the rhythm of both industries.

The new orientation in building engineering in particular, which now more than ever is distinguished by intelligent system solutions, is having an increasing effect on market structures for the sanitation and heating industry. With its new core competence field of "Architecture + Technology", consisting of the two flagships, the ISH and Light + Building, Messe Frankfurt is taking account of these innovative approaches.

The two high-tech trade fairs, the ISH and Light + Building, constitute a world-wide unique constellation: they present six major technology themes in one well-balanced relationship of technology and design. From 2001, the ISH will concentrate on the two sectors of sanitation and heating, while Light + Building will cover the segments for lighting, electrical engineering, air-conditioning and building automation.

The new constellation provides the ISH with additional elbow-room, which Messe Frankfurt will now use to rationalise the concept of this leading trade fair. The first results will be evident at the ISH 2001 and this process of optimisation will be completed by ISH 2003. The timetable for the concept is based in particular on the pre-determined quantitative factors, completion of the new Hall 3 (Summer 2001) and the new forum, which will provide additional hall space.

Not only the exhibitors will profit from the restructuring but to a large extent also the visitors. The clear apportionment of the available space will mean rapid and easy orientation on the premises and thus shorter distances. The first priority will as always be continuity, wherever that is possible.

What is new is that in future related product groups will be allocated to the same hall. From 2003, for example, armatures, ceramics and accessories will be presented together in Hall 4. Baths, shower cabins, furniture and accessories will, from 2003 onward, be found in the new Hall 3. In Halls 1 to 4, the "wonderful world of the bath" in Halls 1 to 4 will attract the visitors.

The first qualitative growth will become noticeable in 2001 in the form of the "World of Installation Engineering" in Hall 5.0. International exhibitors will present intelligent installation and assembly techniques, which save time and money, ranging from armatures, fittings, pipes and insulation materials to patented precision tools and complete workshop equipment.

Heating technology will as before be exhibited in Halls 8 to 10. Domestic ventilation stays with the ISH and is thematically associated with heating technology. Ventilation technology, for use in houses and flats, such as small ventilators or mobile air-conditioning appliances are to be found here.

Messe Frankfurt is also seeking qualitative improvements in the virtual worlds sector of its trade fairs. The Internet locations for all trade fairs are accordingly being redesigned in several stages. Alongside the Musikmesse/ProLight & Sound, the ISH is functioning as a pilot project. The primary objective is initially to organise industry portals for the leading international trade fairs and to offer visitors simple online access to the Messe Frankfurt services. The ISH relaunch online will take place on 15 January 2001.

The ISH 2001 will be accompanied by a number of trade-fair events, to emphasis the high-tech character of the event. The Design Plus Prize will be awarded for the fourth time. On the other hand, the architecture and technology innovation prize will celebrate a premiere. Awards will go to enterprises, which present their products in a harmonious interplay of aesthetics and technology.

In the Smarthouse in Hall 5.0, the visitor will dip into the world of intelligent and networked building technology. The networking itself and above all its benefits to the manual trades will be clearly shown on an "information highway" set in the scene.

Centralised and decentralised domestic ventilation systems and the demands of hygiene on the quality of indoor air form the heart of the special demonstration of domestic ventilation. This special demonstration is organised in conjunction with the Building Climate Institute (Fachinstitut Gebäude Klima e.V.) and the German Sanitation, Heating and Air Conditioning Association (Zentralverband Sanitär, Heizung, Klima - ZVSHK).

The "Day of Heating Engineering" on 29 March will round off the varied program of trade-fair events. The Number One theme will be system technology, required for future low-energy houses. 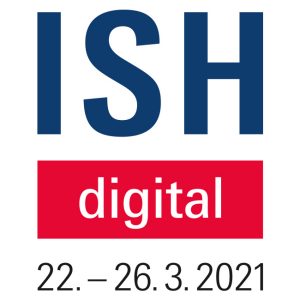 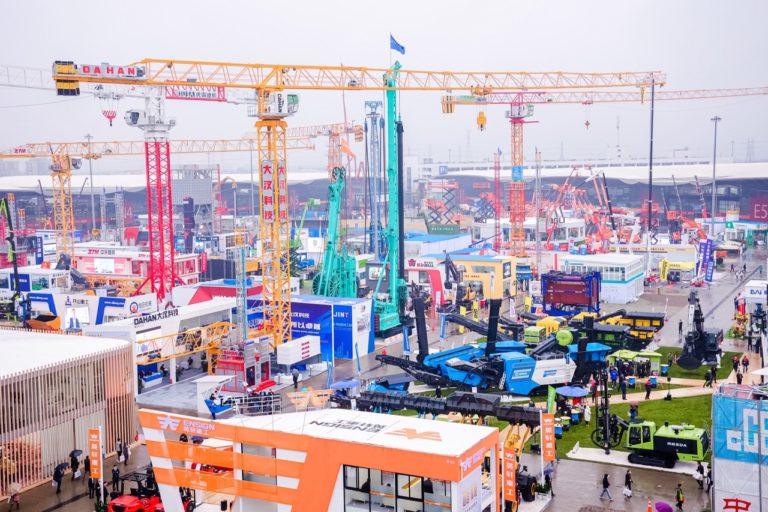 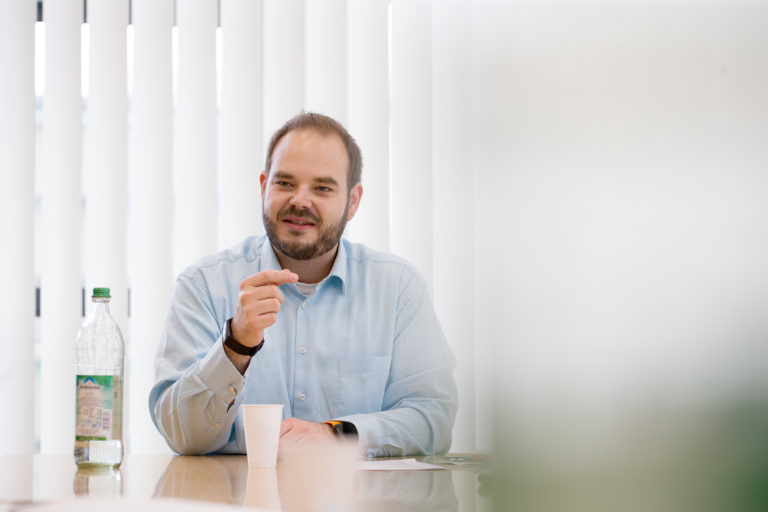 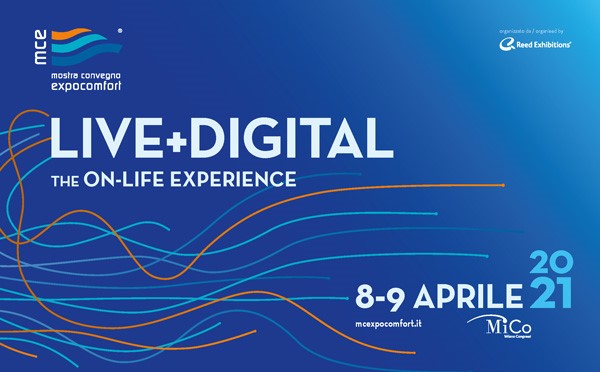