Once fully commissioned, power generation is estimated to be approximately 150 GWh per year. The order value is approximately 65 million euros. Commissioning of the first unit is expected in September 2023.

The scope of supply includes the design, manufacture, transportation, erection, testing and commissioning of four Kaplan turbine generator units with a capacity of 46.5 MW each, along with associated auxiliaries and ancillary equipment. The contract will be executed by ANDRITZ’s USA subsidiary in Charlotte, North Carolina. 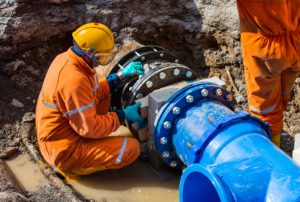 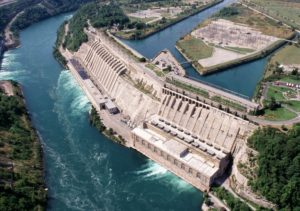