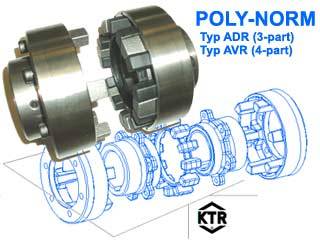 After taking over the products in 2001 the new product ranges of POLY und POLY-NORM® were optimized essentially. Among other things the following optimizations were made:

- technical improvement with price reduction at the same time

By means of these and further optimizations the two new product ranges of POLY-NORM ® and POLY have developed to a firm size in KTR. Especially in general engineering as well as pump industry many customers could be convinced by price and quality. Especially the POLY-NORM ® pleases by means of its symmetrical design. Besides the POLY-NORM ® has a connected elastomer ring. This reduction of variants causes further advantages in costs in the range of logistics/handling compared to couplings of competitors. 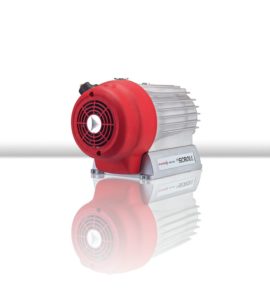 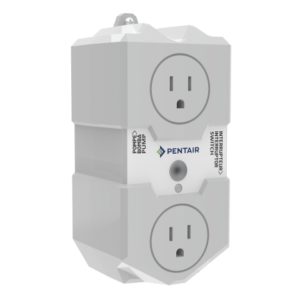 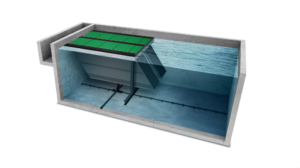 Xylem has unveiled a solution to support the efficient removal of solids in water treatment applications. Xylem’s new Leopold Texler lamella clarifier is unique to the market as its lamellas are made from a recyclable, hydrophobic geotextile material – a durable, high-density polyethylene (HDPE) – which reduces service and maintenance requirements while cutting solids by more than 80%. 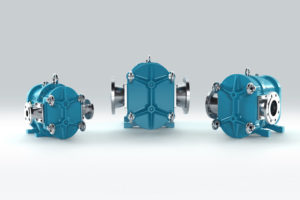 The Nova is the new generation of the BLUEline rotary lobe pump. 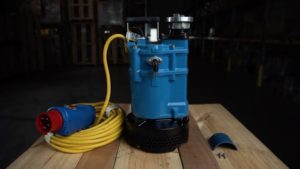