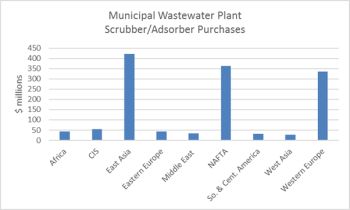 • In Bangor, Auburn-based T Buck Construction will begin a $2.3 million project to replace the Bangor Wastewater Treatment Plant’s biofilter media system and repair the tower that contains the system. The projected lifespan of the biofilter is about 12 years, but most layers in the Bangor tower have been working nearly around the clock for 23 years. Only the top layer has been replaced — twice in the past two decades. That top layer suffers the most wear and tear because it’s exposed to the sun and elements. 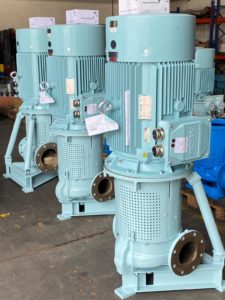 The long-term customer Langh Tech has placed a new large order. The CG range of pumps from Hamworthy Pumps is a perfect fit for scrubber solutions