Pfeiffer Vacuum once again was one of the front runners in the renowned competition for 'best annual reports'. After a fourth place finish in the previous year, ...

...Pfeiffer Vacuum managed to jump to second place this year in the TecDAX. In the competition, the annual reports of the most important publicly traded companies in Germany and Europe were scored. Around 200 annual reports of DAX, MDAX, SDAX, TecDAX and STOXX companies were evaluated in such categories as financial communication, visual presentation and language.

Pfeiffer Vacuum received a particularly high score for its clear language. Despite the difficult business developments in the previous year, the facts were not disguised but reported openly and clearly. 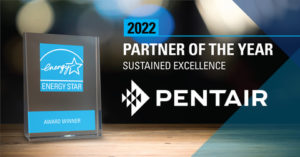 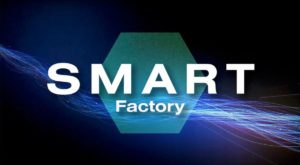 Greene Tweed announced that it has been recognized as a winner in the 2022 Manufacturing Leadership Awards for its outstanding achievement in digital transformation of its facilities into smart factories, specifically through internal video media for employee education.

Franklin Electric Co., Inc. has been named to Newsweek’s list of America’s Most Responsible Companies 2022. This prestigious award is presented by Newsweek and Statista Inc., the world-leading statistics portal and industry ranking provider. The awards list can currently be viewed on Newsweek’s website. 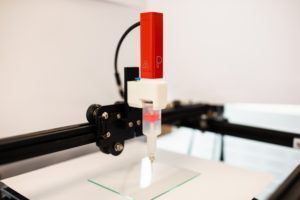 Only last year, ViscoTec expanded its portfolio for bioprinting and launched Puredyne, another brand under the umbrella of ViscoTec. The brand’s mission: Precise and repeatable dispensing combined with compact, cool design also works in bioprinting! Now the engineers of the Puredyne team have been rewarded for their work: their newly created brand has received the Red Dot Design Award in the Product Design category.