The foundation launched the Lighthouse Awards this year to honor ten pioneers and visionaries across the water sector.

In 2018, Xylem embarked in a multi-year partnership with Man City, with the aim of elevating the conversation on water challenges and conservation by tapping into the Club’s global fan base to engage the next generation of water advocates and innovators.

In the past two years, Xylem and Man City have teamed on a number of impactful content campaigns and engagement programs, including our most recent End of Football film. Working with renowned Hollywood moviemaker - Great Guns director Roar Uthaug, Xylem and Man City created an emotive short film highlighting the impact that water complacency can have on society, including football, telling the story through the eyes of a young Manchester City football fan.

The impact of the emotive video has shown how strongly the public engages when you combine the power of football with an important social cause. In just three weeks, the End of Football video was viewed over 10 million times across all platforms and reached over 470 million individuals, cementing it as one of Man City’s top performing partner videos of all time.

To date, Xylem’s partnership with Man City has reached more than 770 million individuals across media and social media platforms, and more than 39,500 individuals across the globe have committed to becoming better water stewards as a result. Additionally, more than 11,300 young people in communities in need have participated in an innovative football & WASH education program. 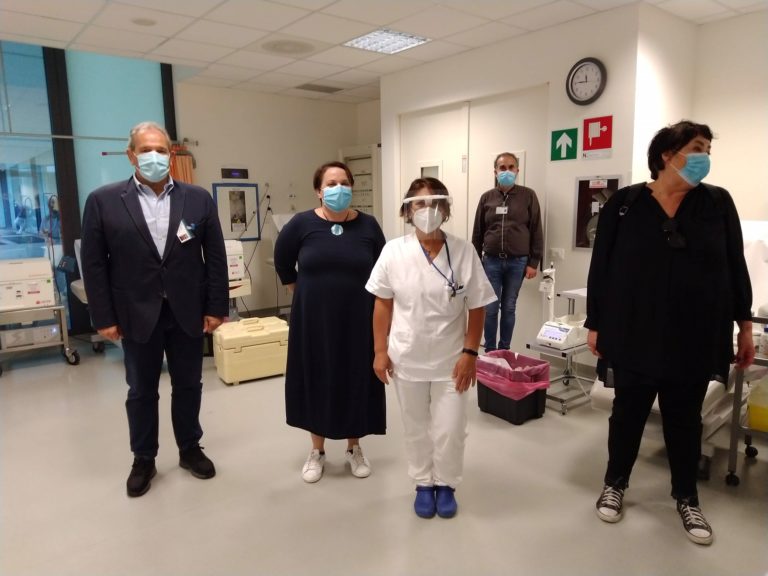 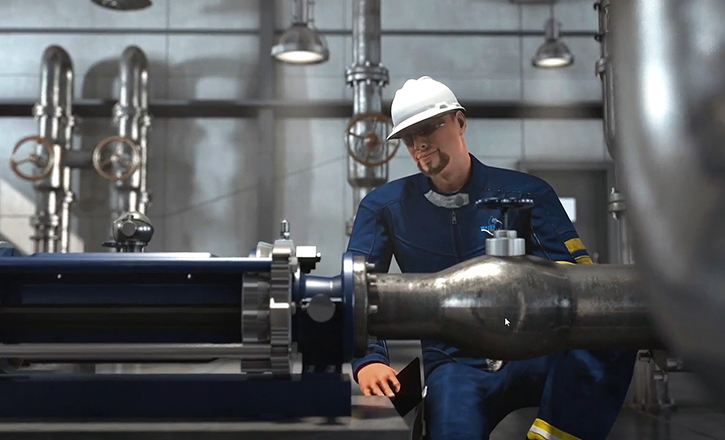 Big Cinema in the Sewage Treatment Plant: SEEPEX Animates the Future of Pumps 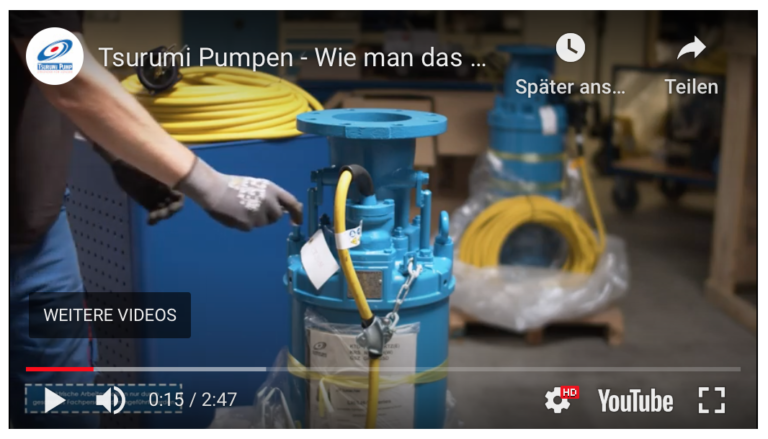 Tsurumi Is Expanding Video and Livestream Alternatives to Classroom Training

Since training is difficult in Corona times, Tsurumi has published numerous videos on his website demonstrating the maintenance of dewatering and sewage pumps. They not only show how things are done technically, but also provide valuable insights into the design of the pumps.