KSB Pumps Are Helping to Keep the Baltic Sea Clean

Due to excessive fertilisation by agriculture and the release of untreated waste water and sewage, the Baltic Sea has been battling with substantial environmental damage. 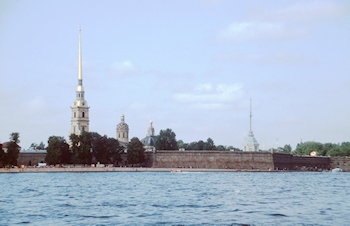 In St. Petersburg a large-scale waste water project was initiated back in 2005. It is funded by the city in cooperation with the EU, the adjacent countries and with a fund specially set up to protect the Baltic Sea and the Barents Sea. The aim is to treat the waste water produced by the city and its 5 million inhabitants so that it is no longer harmful to the ecosystem of the Baltic Sea.

KSB supplied 13 KRT pumps for the pump station as well as 6 drainage pumps, control units and frequency inverters which are currently being installed by the technical team on site. The pump sets transport the waste water during rain-free periods and drain the tunnel system after rainfall. The waste water is transferred from a depth of 92 metres into a channel from which it flows by gravity to the waste water treatment plant.

2013 is the official United Nations International Year of Water Cooperation and on 22 March was the 20th World Water Day. The World Water Day promotes the importance of water as the basis for human life both towards the public and towards politicians. The goal is to make people more aware of how we handle this valuable resource and to encourage everyone to use water resources sparingly and sustainably. 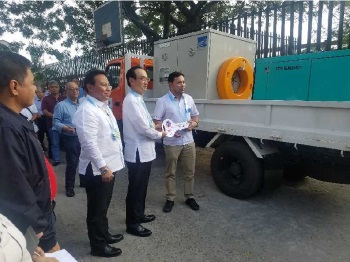 The RWE subsidiary Mátrai Erőmű Zrt, operator of the second largest power plant in Hungary, is fully satisfied with the change of supplier for its drainage constructors pumps. 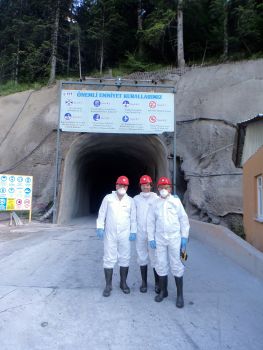 Tsurumi has fitted drainage pumps at one of the largest and deepest copper ore mines on the continent: most of the pumps come from the KTZ series, a comparatively small construction site pump from the global market leader. It is also one of the most frequently sold pump series by this Japanese manufacturer. 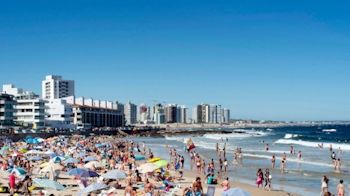 Montevideo is well-known for its white beaches and vibrant life along them. However, tourists visiting the South American city and its 1.3 million inhabitants haven’t had the same pleasure from the beaches in recent years. Dating back 163 years, the city’s sewage system no longer matched the growing need, which left a significant mark on the city, especially at the beachside. 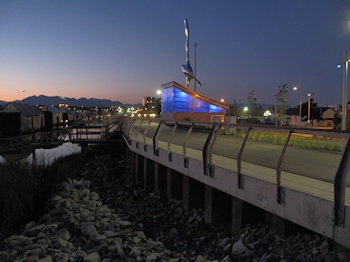 The City of Richmond, British Columbia, Canada occupies 129.66 sq.km over 15 islands in the Fraser River delta and with a natural average elevation of 1.0 metres above mean sea level, flooding has long been a major concern. 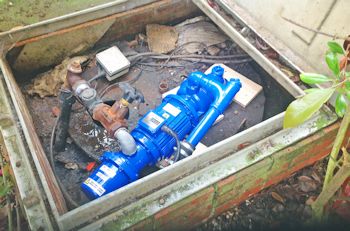 NOV Mono supplied and installed a Grifter Pump which is transferring sewage for the Yellowfoot Experience at Eton in Berkshire.