From the beginning of 2006, the KSB Group will start delivery of twelve large boiler feed pump sets with one booster pump each, as well as nine condensate pumps, for use in India's most modern coal-fired power station. 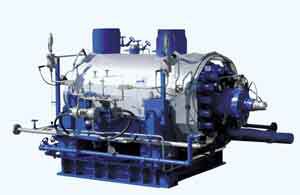 Turbine-driven feed pumps type CHTD, as they will be in operation at India's most modern coal-fired power station (photo: KSB Aktiengesellschaft, Frankenthal).

The contract, which is valued at several million Euros, was awarded to the pump and valve manufacturer KSB thanks to its references in the construction and modernization of heavy duty power plant pumps worldwide and particularly in Russia.

Winning this contract is expected to trigger more orders to equip further newly constructed power stations on both the Indian and Russian markets. 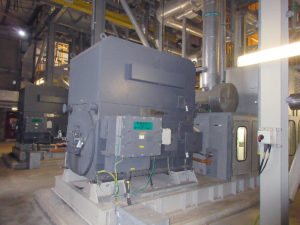 Power station reduces downtime by using Sulzer as a pre-approved supplier for maintenance. 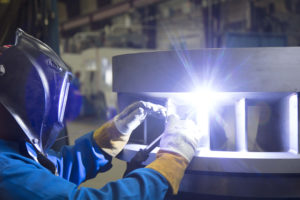 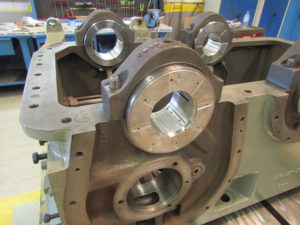 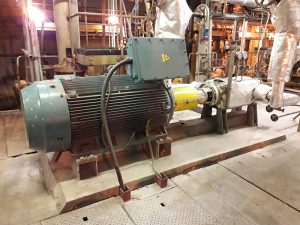 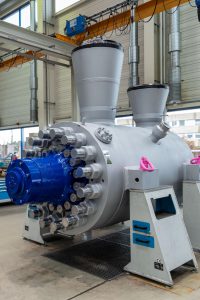 A boiler feed pump with the largest drive rating worldwide was dispatched by the KSB Group based in Frankenthal in late December 2019. It will be used in the coal-fired power plant Pingshan II that is currently being built in Huaibei, China.