In 2011, the KSB Group s sales revenue increased by 7.2 percent, exceeding the two billion euros mark for the first time. The pump and valve manufacturer achieved a total sales revenue of € 2,079.1 million and posted growth in the three segments – pumps, valves and service – as well as in all four sales regions. 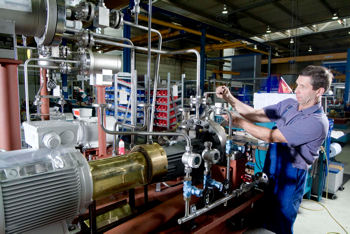 The Group’s order intake grew more slowly than sales revenue. It totalled € 2,132.3 million, up 2.8 percent on the previous year. While KSB enjoyed good growth in its general business with standard pumps and valves, project business was held back by continued reluctance among many investors to build major new facilities. Due to the difficult environment, earnings development in project business was impacted by severe price erosion and correspondingly lower margins; rising material and staff costs also weighed down on earnings. The company therefore expects earnings before income taxes for the 2011 financial year to be lower than in the previous year (€ 135.8 million). In the current year, KSB expects to see moderate growth overall in the market for pumps, valves and services, with regional variations. Provided there is no significant economic slowdown or fully-fledged recession, both order intake and sales revenue should increase in 2012. Group sales revenue is expected to increase more strongly than order intake. Based on this trend, earnings before income taxes will improve in 2012 according to current estimates. 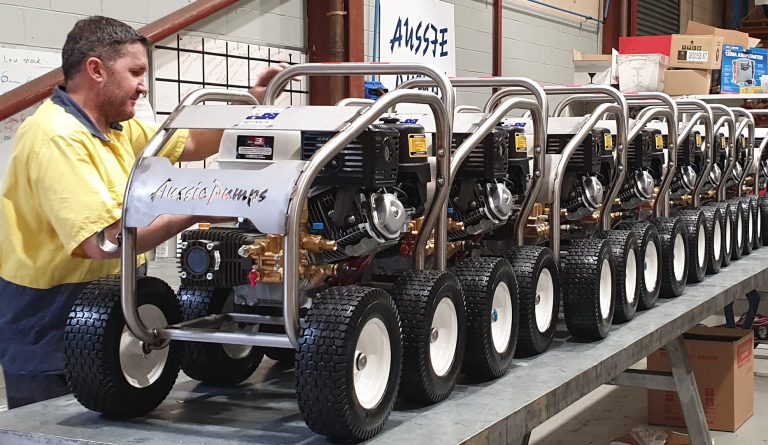 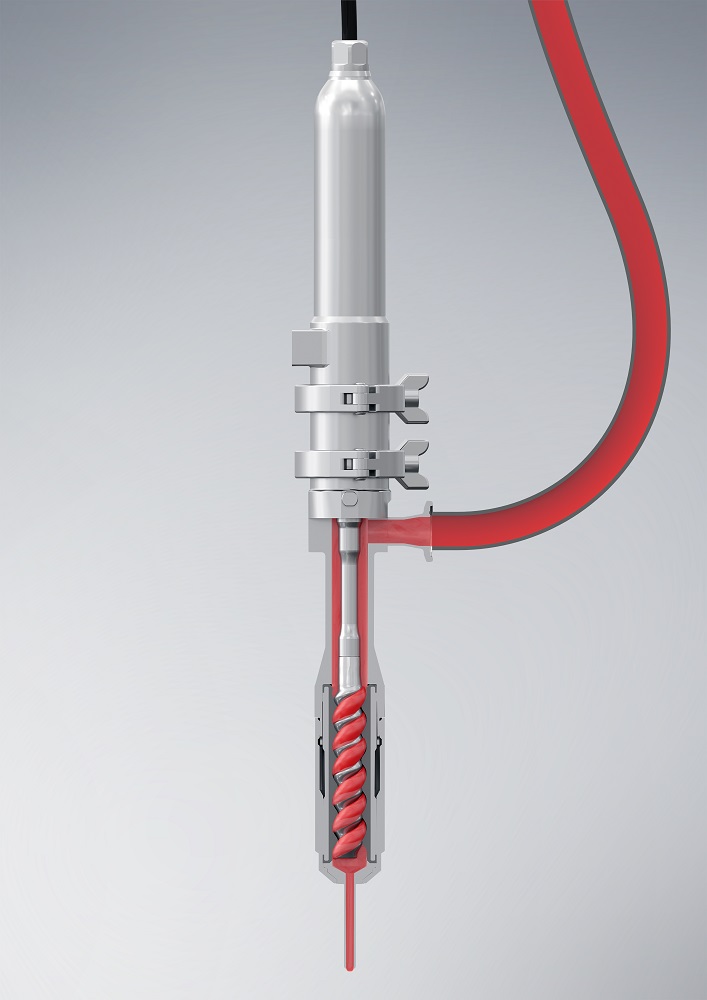 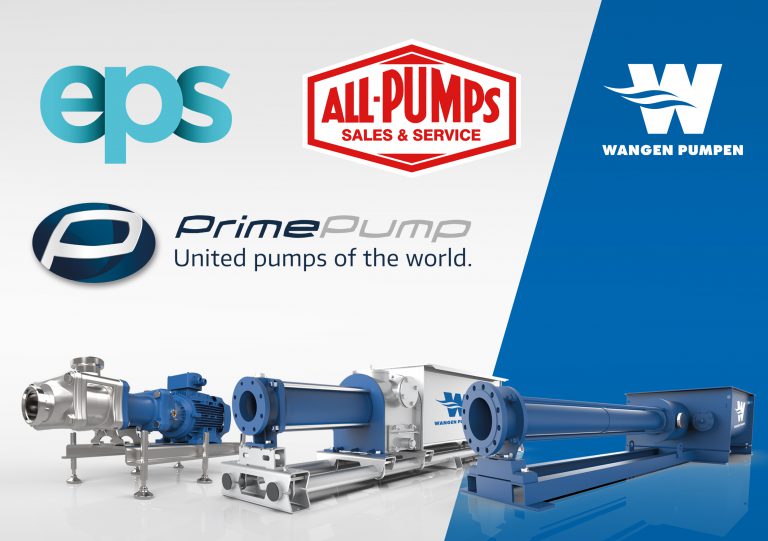