In April 2006, the KSB Group was awarded a contract for the modernization of all pumping equipment at the Dhekelia seawater desalination plant in Cyprus. The plant produces 40,000 cubic metres of desalinated water per day using the reverse osmosis principle.

The existing 25 axially split pumps will be replaced with the aim of minimizing the specific energy consumption. Compared with the machines which have so far been used, the efficiencies of radially split high-pressure pumps from KSB are markedly higher.

As the Spanish engineering contractor has a prominent international profile and has successfully built seawater desalination plants in its own country, this first order placed with the German pump manufacturer represents a significant reference contract. It will also help KSB gain market entry in Spain with reverse osmosis projects. Alongside the pumps’ high efficiencies, the equipment’s maintenance-friendly design as well as the short delivery periods tipped the scales in favour of KSB. Added to this, the Frankenthal pump manufacturer was able to offer a Total-Pump-Care service package. 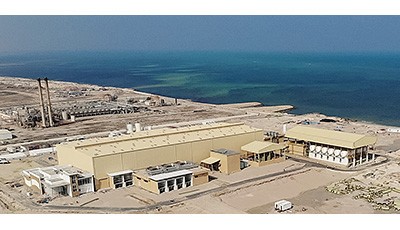 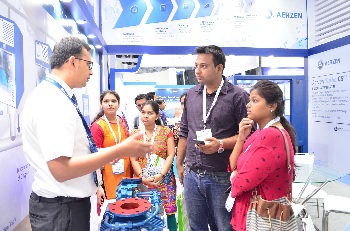 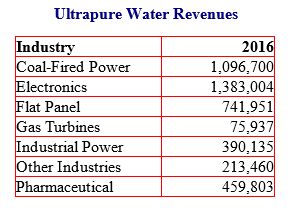