John R. Greco to Retire After 40 Years of Service 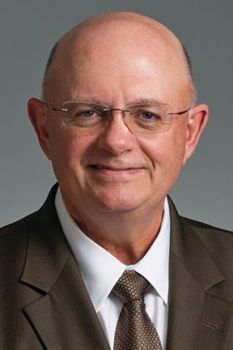 "Skip s capabilities and broad experience make him ideally suited for this role," said President and Chief Operating Officer, Lee Banks. "Having spent time across three operating groups within the company, he exhibits the depth of talent and successful experience that we are looking for in our group leadership roles. Skip is particularly excited to take on this new role having spent most of his career in divisions within the Instrumentation Group. This familiarity will allow him to transition smoothly to his new responsibilities."

Banks added, "I would like to thank John for his dedication throughout four decades with Parker. His depth of experience and long tenure have added great value to our company, as did his character and warmth. His leadership of the Instrumentation Group has been critical in overseeing the smooth integration of the Climate and Industrial Controls Group and the establishment of a new operating structure and vision for growth in Instrumentation. We wish him well in his retirement."