Gardner Denver, Inc. (NYSE: GDI) announced today that its Board of Directors appointed Mr. John D. Craig to serve as an independent director of the company, effective November 2011 concurrent with the retirement of Mr. Frank J. Hansen.

Barry L. Pennypacker, Gardner Denver’s President and Chief Executive Officer, stated, “We are very pleased to have John join the Board of Directors. He brings a wealth of leadership and management expertise that has been accumulated during his distinguished career and his operational principles mirror those of the Gardner Denver Way.”

Mr. Craig is the Chairman of the Board of Directors, President and Chief Executive Officer of EnerSys, a publicly held manufacturer of industrial batteries and associated stored energy solutions and services. Mr. Craig joined EnerSys’ predecessor company, Yuasa, Inc., in 1994 and has held a series of senior management positions of increasing responsibility, including President and Chief Operating Officer, a position he held from 1998 to 2000 when he was promoted to his current position. Mr. Craig earned his Bachelor’s degree from Western Michigan University and a Master’s Degree in Electronics Engineering Technology from Arizona State University. 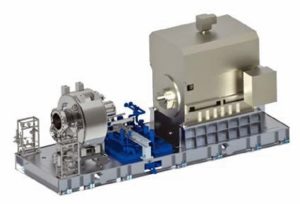 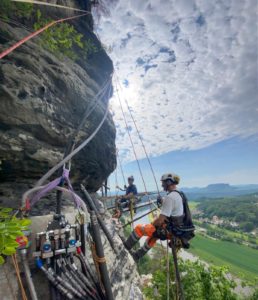 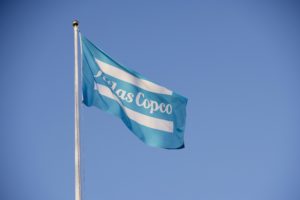 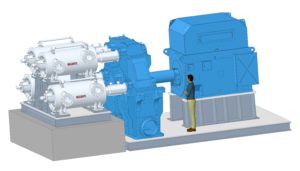