Parker Hannifin Corporation, the global leader in motion and control technologies, announced the election of James L. Wainscott to its Board of Directors for a term expiring in October 2009.

AK Steel, headquartered in West Chester, Ohio, employs about 6,200 people and is the only U.S. flat rolled steel producer with a significant presence in the three major steel markets of carbon, stainless, and electrical steels.

"I am pleased to welcome Jim Wainscott to our Board and look forward to his valuable insight to the steel industry which provides so much of the basic material used in Parker s products and systems," said Don Washkewicz, Chairman, President and Chief Executive Officer of Parker. "His experience as an industry leader will make him an important addition to the Parker Board, and will serve Parker shareholders well as an independent director."

With annual sales exceeding $12 billion in fiscal year 2008, Parker Hannifin is the world s leading diversified manufacturer of motion and control technologies and systems, providing precision-engineered solutions for a wide variety of mobile, industrial and aerospace markets. The company employs approximately 62,000 people in 48 countries around the world. Parker has increased its annual dividends paid to shareholders for 53 consecutive years, among the top five longest-running dividend-increase records in the S&P 500 index. 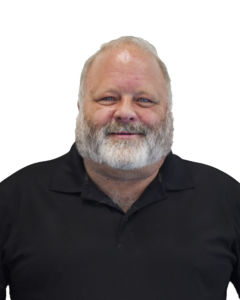 SEEPEX is pleased to welcome Ben Wells to the Sales team as the Territory Manager for the West region. 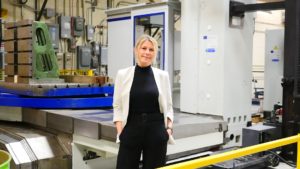 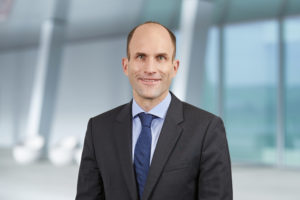